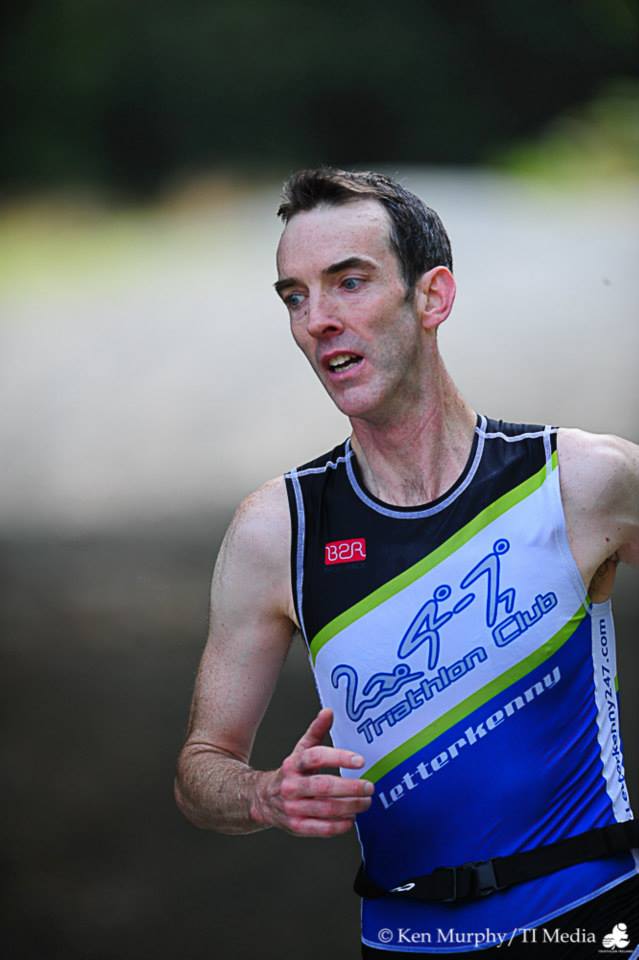 The main event on Saturday was the Olympic Triathlon in Belmullet Co.Mayo where we had three competitors making their way to the western outpost for another national series event.

He is currently the second ranked triathlete in the country within the national series rankings of Triathlon Ireland.

An update on the overall rankings for individuals and club will be available at the end of this month.

In the aptly named Beast of the East Olympic race based in Glendalough, Wicklow, Jarlath Duffy put his first Olympic race under his belt on another hilly course which took in the Sally Gap.

Triona McMenamin was in France over the weekend representing Ireland in the World Surf Rescue Championships collecting two bronze medals.

In the Derry half Marathon Paul Doherty and John McDaid both ran well recording 1.24.15 and 2.08 respectively with Paul finishing 43rd.

Congratulations are in order for club Chairman Gavin and his wife Sara on the birth Tuesday morning of their first child a baby boy and everybody is well which is the main thing.

Training times are changing from early October but continue as follows in the interim:

Saturday Cycle Aura at 9.30am

Beast of the East Olympic Triathlon