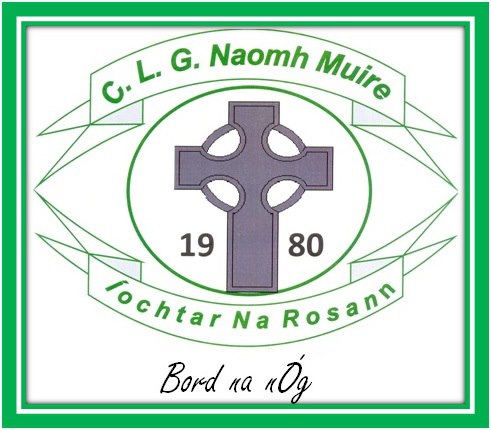 A huge Congratulations to the Ladies Under 16s who beat Fanad Gaels in the U-16 Championship final in Letterkenny.

Great credit to management and players for bringing yet another title back to the Banks.

The Club Seniors and Reserves travel to Letterkenny and O’Donnell Park on Sunday next to play their second match against St Eunan’s.

The Club had the honour of hosting the Under 12 County Final this morning between Naomh Conaill and Termon.

Both sides had won their way through from both North and South Divisions and the Banks was selected as the final venue.

Once again the Club members turned out to help with getting the pitch ready, operating the kitchen and making the place worthy of a final venue.

Congratulations to Termon who won both A and B games.

The next 100+Draw will take place on Tuesday 30th September.