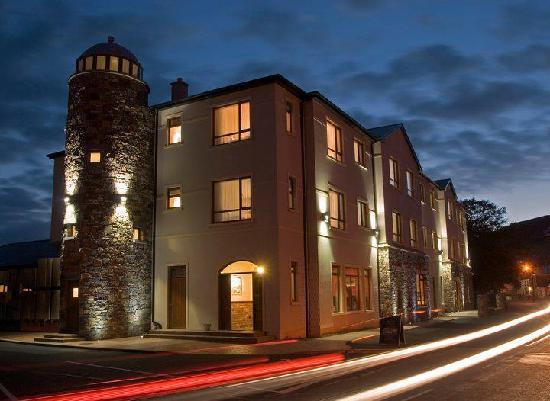 The Beach Hotel in Downings.

Three people have been hospitalised after a fire at the Beach Hotel in Downings overnight.

The fire started in a bedroom of the hotel just before midnight but it is understood that smoke spread through the building quickly.

The alarm system was raised and staff and members of the fire service rushed to the scene.

Donegal Daily understands that staff were forced to form a human chain to help rescue a resident just before the emergency services arrived.

The emergency services are investigating the cause of the fire.

Three people, understood to be all staff from the hotel, were hospitalised for smoke inhalation.

However, their injuries are not understood to be seriously hurt.

The hotel remains open for business and the owners are stressing that the fire was confined to one bedroom.