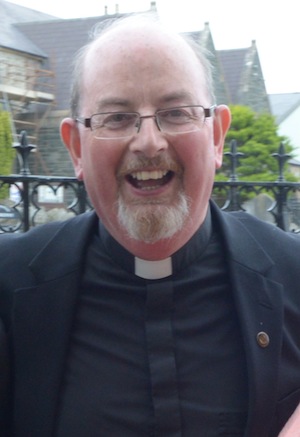 ‘I’LL STICK WITH OUR LORD RATHER THAN CLARE DALY,’ SAYS DONEGAL PRIEST

A Donegal priest has hit out at a TD after she claimed that prayers should not be recited in the Dail. 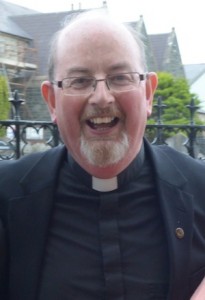 Parish priest of the Catholic Church in Dunfanaghy, Fr Martin Doohan, slammed the remarks made by Independent TD Clare Daly over the recital of a prayer before each Dail sitting.

Deputy Daly described the recital of the prayer as ‘offensive’ and claimed it had no place in modern Ireland.

Her comments sparked a heated debate in the Dáil, with fellow Independent TD Mattie McGrath calling her remarks ‘ill-judged’ and ‘baseless’.

That row in the Dáil prompted Fr Doohan to speak about it during his homily to his congregation at the Holy Cross church at the weekend.

When contacted about his sermon Fr Doohan told Donegal Daily “I was very surprised that she found the recital of a prayer both ‘offensive’ and outdated in modern society.

“But it’s almost getting to the stage in this country where you actually need to apologise for having faith in your religion.

“We live in a democratic state, and everybody’s beliefs should be recognized and respected, but for an elected representative to say that about the recital of a prayer was astonishing.

“I told my congregation, that in times of illness, tragedy and death, we get strength from our Lord, and our faith can get us through the most difficult times we experience in our lives.

“I said, I think we’ll stick with our Lord in times of hardship rather than Clare Daly,” he said.