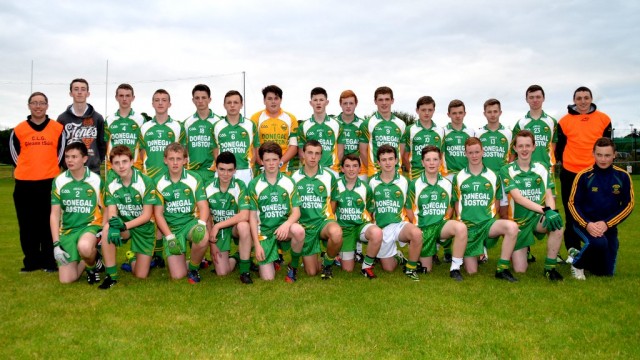 On their way to the final, they’ve taken notable scalps in the form of had Naomh Colmcille, Red Hughes, Carndonagh, Malin and Killybegs to set-up the mouth-watering tie against Naomh Columba.

Glenswilly have pleaded with their club patrons to make their way to Glenties on Saturday to give the boys the support they deserve.