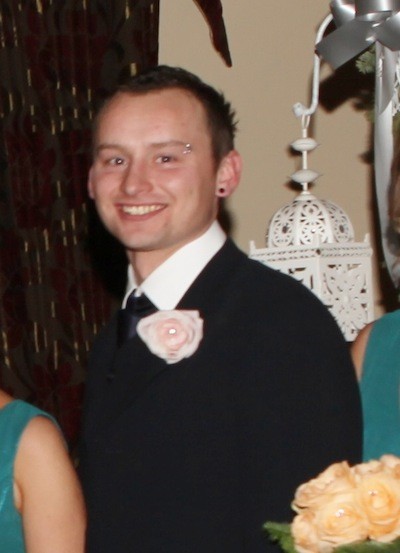 NO PROSECUTION INTO THE DEATH OF POPULAR YOUNG DONEGAL GAA STAR 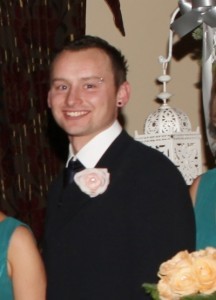 There will be no prosecution into the death of popular Ardara GAA player Conal Gildea, who died last year after falling into the River Liffey.

The body of the late Conal Gildea was retrieved from Britton Quay, in Dublin’s city centre on April 29th, 2013.

Gildea was a teenage sensation for Ardara, and is regarded as one of the most talented players the club ever produced.

Gildea was employed as a plumber in Dublin at the time of his tragic death.

At his inquest last year, the cause of death was determined as drowning, although the Gardaí were carrying out an investigation into issues of ‘supply’ that could lead to prosecution.

However, at the Coroner’s Court yesterday Inspector Martin Mooney said a file had gone to DPP with instructions returned that there is to be no prosecution.

The inquest was then adjourned for a full hearing on January 9th 2015.