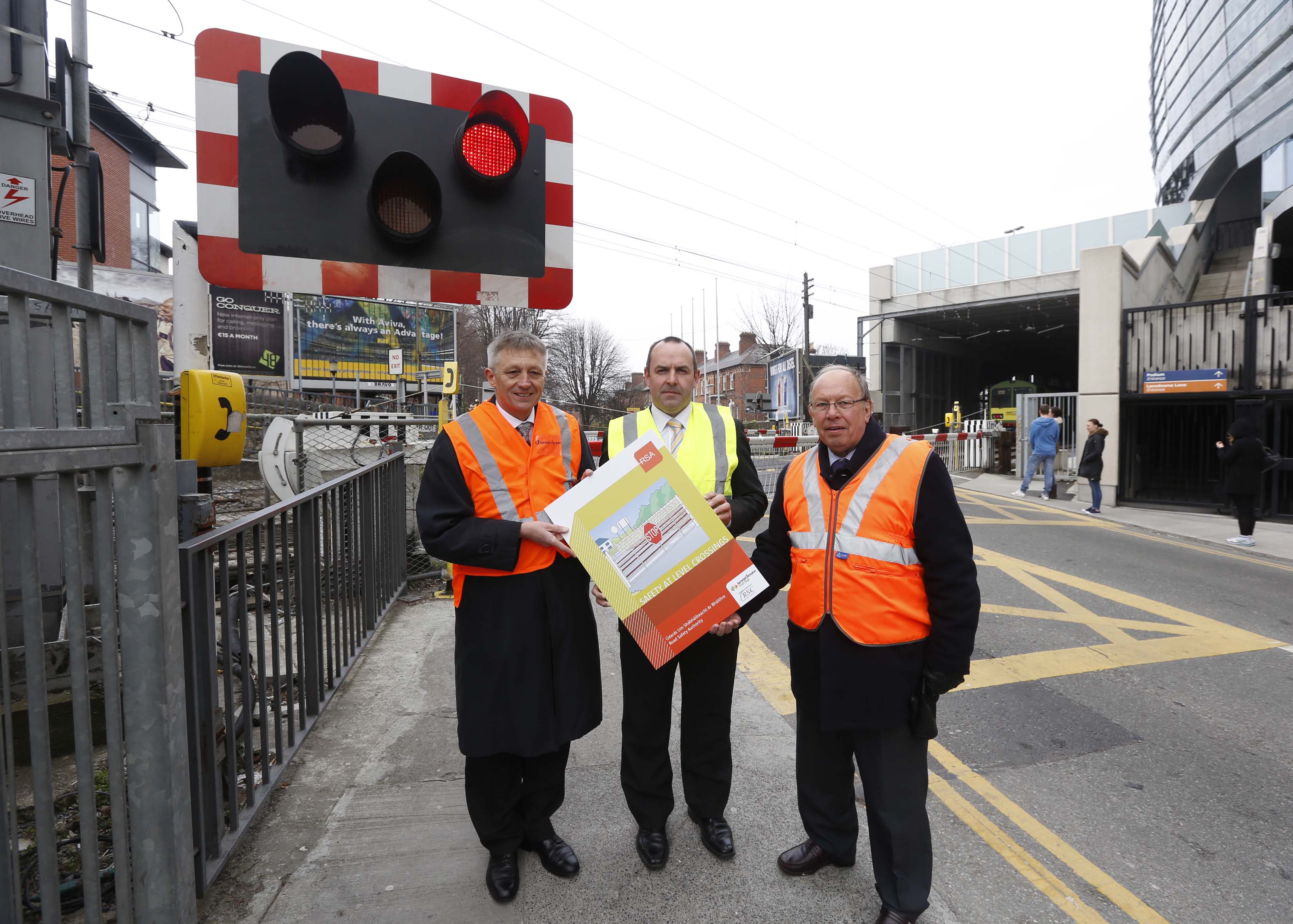 THE Road Safety Authority might not realise it but it is spending a fortune warning people in Co Donegal to be careful….when crossing railway lines!

The semi-state body has commissioned a series of adverts telling people in Donegal this – via Highland Radio.

And as the last train left Donegal decades ago, listeners have been left scratching their heads about the public information broadcast.

The ‘Safety at Level Crossings’ campaign is an initiative of the Road Safety Authority, Iarnród Éireann and the Railway Safety Commission.

The ad urges motorists to take extra care at level crossings, in particular those that are unattended.

“I don’t listen to the radio that often but I heard this advert when I was in a shop on Monday morning and thought it was odd,” he wrote.

“Unless it was for all those people who use the fun train in Fintown? Or the funicular railway at Sir Gerry Robinson’s home in Raphoe?”