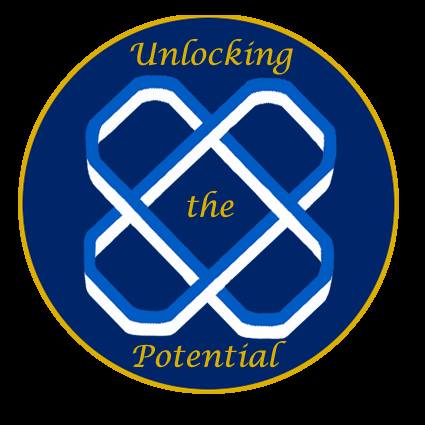 SATURDAY sees a showpiece finals day for the county’s U13 girls as THREE finals go ahead on the fabulous new pitch at Coláiste Ailigh in Letterkenny.

First up in the County C Final are Glenswilly versus MacCumhaills.

Both teams have impressed this year and both teams had huge battles in their semi-finals.

It’s a final which could go either way. The C Final throws in at 11am.

That is followed by what promises to be a cracking County B Final between Naomh Muire and Buncrana. (throw-in 12.15pm)

The Inishowen side have impressed all year, while Naomh Muire were involved in an incredible semi-final comeback against St Naul’s in their semi-final.

The A Final throws together Moville and St Eunan’s (throw-in 1.30pm) in what is another mouth-watering clash.

The sides drew in the earlier rounds before finishing joint top of their group.

All six young teams have worked hard since the summer – so get out and support them at Coláiste Ailigh tomorrow.