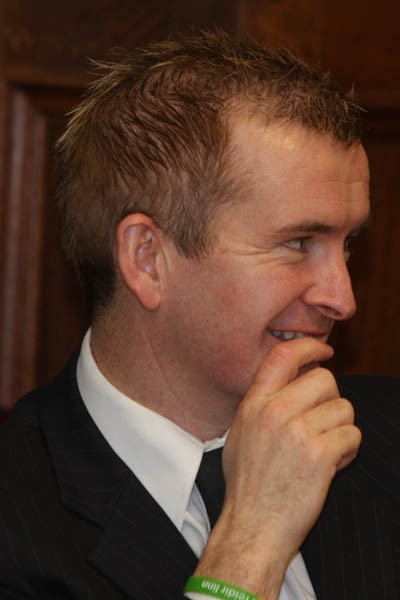 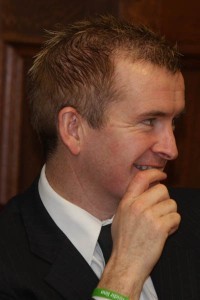 McDaid is regarded as one of the brightest young managers within the county and that has been evidenced by his success at Glenswilly.

His attempts to land back-to-back Donegal SFC titles were halted by Maxi Curran’s St Eunan’s side in this year’s final.

McDaid also led Glenswilly to the Ulster SFC final last year, but his side were narrowly defeated by Ballinderry.

It is expected that Maxi Curran will also be added to Gallagher’s backroom team as he aims to finalize his staff ahead of the forthcoming 2015 season.

It is also believed that Gallagher has called up a number of players who he was impressed with during the recent Donegal SFC for a series of trial games over the next few weeks.

Those who impress may be blooded in the pre-season Dr McKenna Cup competition before the Allianz National League starts on January 31st.