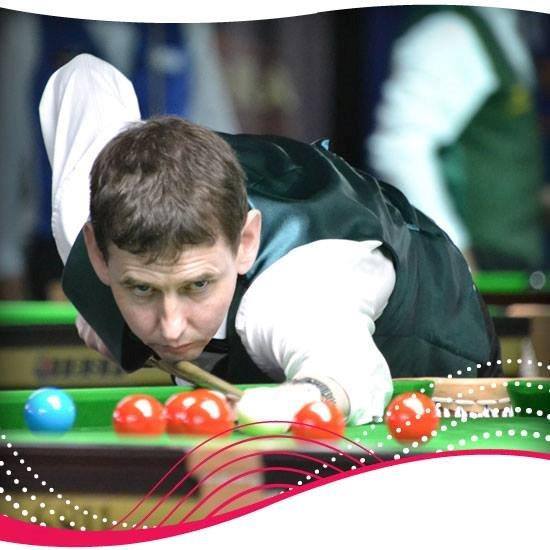 Anthony Bonner has advanced to the last 32 at the World Snooker Championships in India.

Letterkenny man Anthony Bonner has qualified from his group and has also won his first knockout match to move into the last 32 of the World Amateur Snooker Championship.

Bonner is a supremely talented player and has won a whole host of honours in the sport both locally and nationally.

Bonner will be hoping he can now advance to the last 16 of the World Amateur Snooker Championships which are being held in Bangalore, India.

He’ll be hoping his blistering start to the competition can continue as he looks to make a real impression at the prestigious championship.

The standard is very high, and players from all over the globe are participating in the tournament.

However, Bonner is flying the Donegal flag and his next match is on Thursday morning.

Hopefully the popular Letterkenny man doesn’t REST up, and CHALKS up another crucial win as he attempts to bring the World title back to the hills.

DONEGAL MAN ADVANCES TO THE LAST 32 OF THE WORLD AMATEUR SNOOKER CHAMPIONSHIPS was last modified: November 25th, 2014 by Mark Forker