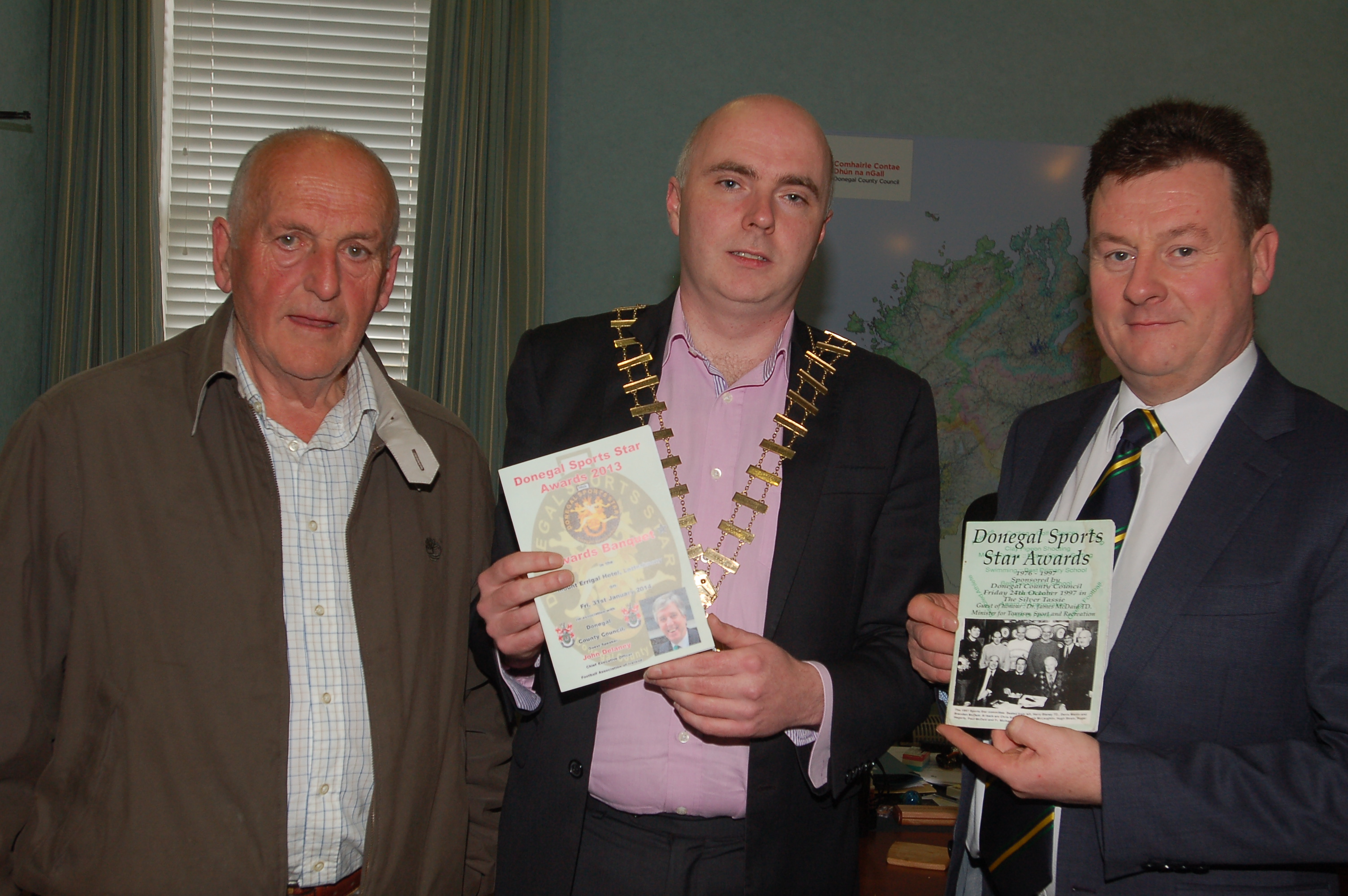 The deadline for Donegal Sports Star Awards nominations is this Friday November 28th.

It’s been another fantastic year for sport in the county so it’s now time to recognize those who have been successful locally, nationally and internationally.

For those still planning to make nominations time is running out fast.

Wouldn’t it be fantastic to be a contender for an award at the 39th County Council sponsored Donegal Sports Star function, which takes place in the Mount Errigal on Friday, January 30th.

As well as the conventional soccer, GAA, athletic categories there is the specialists sections like the Hall of Fame, Appreciation, Brendan McDaid Memorial Special Achievement, International Achievement and the Special Recognition Award.

Among the overall winners over the past five years were two boxers Willie McLaughlin (Illies Golden Gloves) in 2009 and Jason Quigley (2013) while there has also been two GAA winners Yvonne McMonagle (2010) and Karl Lacey (2012).

In 2011 the top award in Donegal sport went to Clay Pigeon Shooter Jim Doherty from Newtowncunningham.

A brief summary only of achievements will suffice. Pictorial and DVD footage is also required.

Nominations can be done online from the nominations page and emailed to info@donegalsportsstarawards.ie or by completing a simple nomination form, which can be downloaded and posted to Paul McDaid, Post Office, Ramelton.

As the committee will be selecting the ‘Hall of Fame’ winner no nominations are being sought in this category.

For further information on the Donegal Sports Star Awards go to the website www.donegalsportsstarawards.ie or on Facebook at Donegalsports Starawards.