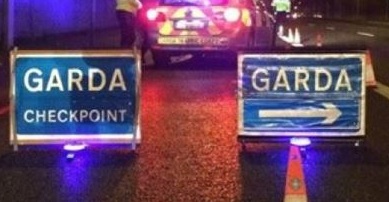 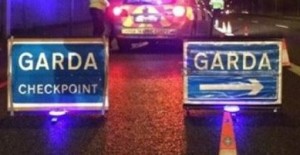 GARDAÍ have launched a criminal investigation after a man cheated death in a sick hit-and-run incident.

Officers closed off the road in east Donegal after the man was knocked to the ground by a speeding car in the early hours of yesterday.

Ambulance crews raced to the scene of the incident at Cloughfin, between Castlefin and Ballybofey.

The victim suffered minor injuries as a result.

However Gardai are investigating the possibility that the car was deliberately driven at the man.

The car sped off in the direction of the Border.

Gardai have asked the PSNI to assist them in their investigations.

Vital clues on the case were recovered from the scene of the crash by a Garda forensic team.

Gardai refused to comment; saying only that they are investigating the incident.