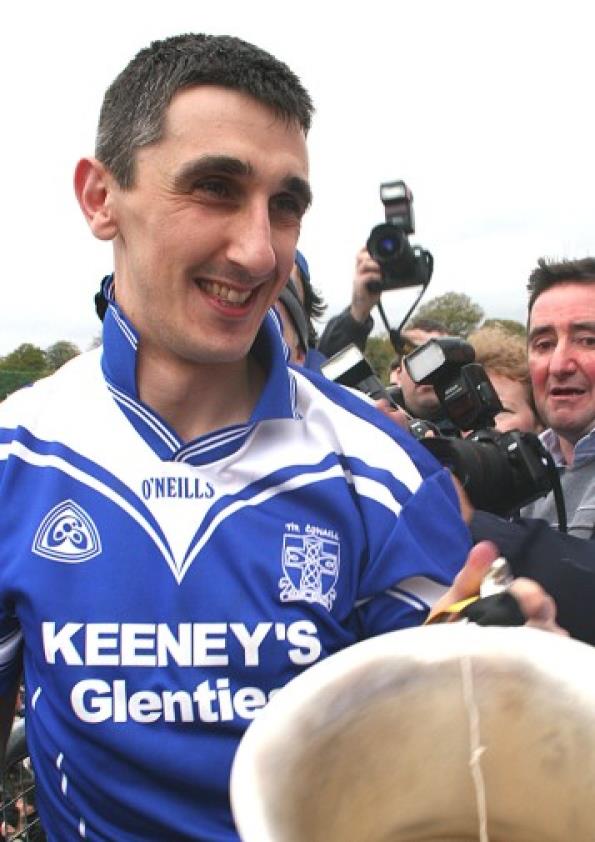 Martin Regan has been named as the Naomh Conaill GAA Senior Team manager for the forthcoming 2015 campaign.

Regan’s appointment was ratified by the board during a meeting which was held last night.

Regan takes over from Paddy Campbell who served as manager for two seasons.

Naomh Conaill have an excellent squad filled with current Donegal stars and with a healthy underage system in place will be hoping to kick on next year.

There are many GAA commentators in Donegal who feel Naomh Conaill should’ve won more than just TWO Donegal SFC titles in nine years, especially when you consider the success they’ve enjoyed at U21 level in particular.

Regan will no doubt be targeting the Donegal SFC title, having narrowly exited the Donegal SFC at the semi-final juncture this year they’ be hoping to go all the way next year.

With Leo McLoone, Dermot Molloy, Anthony Thompson and minor star Ethan O’Donnell in their ranks Naomh Conaill are as good as anyone on their day.