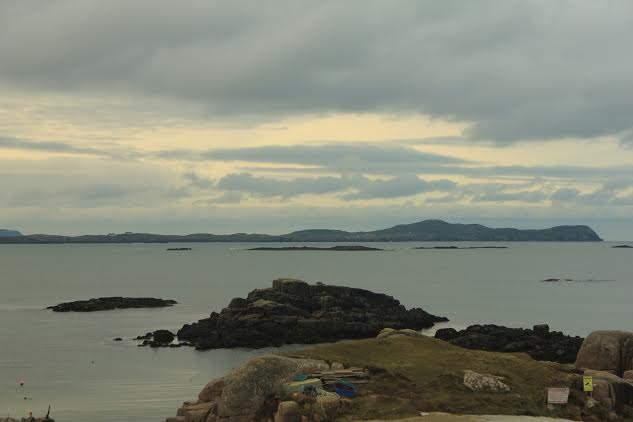 Another round of activities got under way in Annagry Hall. Crochet classes started in Annagry Hall on Wednesday last, but names are still being taking for this course. Pilates is back again from Monday morning January 12th and Set Dancing resumes that evening at 8pm, Guitar lessons continue on Wednesday evenings from 4.30pm. To get further information or to book a place on any of our activities contact 087 1935066, 074 9562591 or email annagryhall@gmail.com.

A Table Quiz in aid of Annagry Boxing Club will be held in Caisleain Óir Annagry on Wednesday January 14th starting at 10 pm. Teams of four, €20 per table.

NIGHT AT THE RACES

First to declare his canditure in the forthcoming Mayoral Election sponsored by the Naomh Muire GAA Club is John Noel Sharkey Annagry West. We wish John Noel and the candidates yet to confirm entering the election the best of luck.

There was no winner of the €2 jackpot in the Naomh Muire Club Lotto for December 26th . The numbers drawn were. matched 3 numbers. The jackpot on December 31st is €2. If you’re not in, you can’t win!

For inclusion in Annagry Community Notes send your message to annagryhall@gmail.com before 6 o’clock on Sunday evenings.