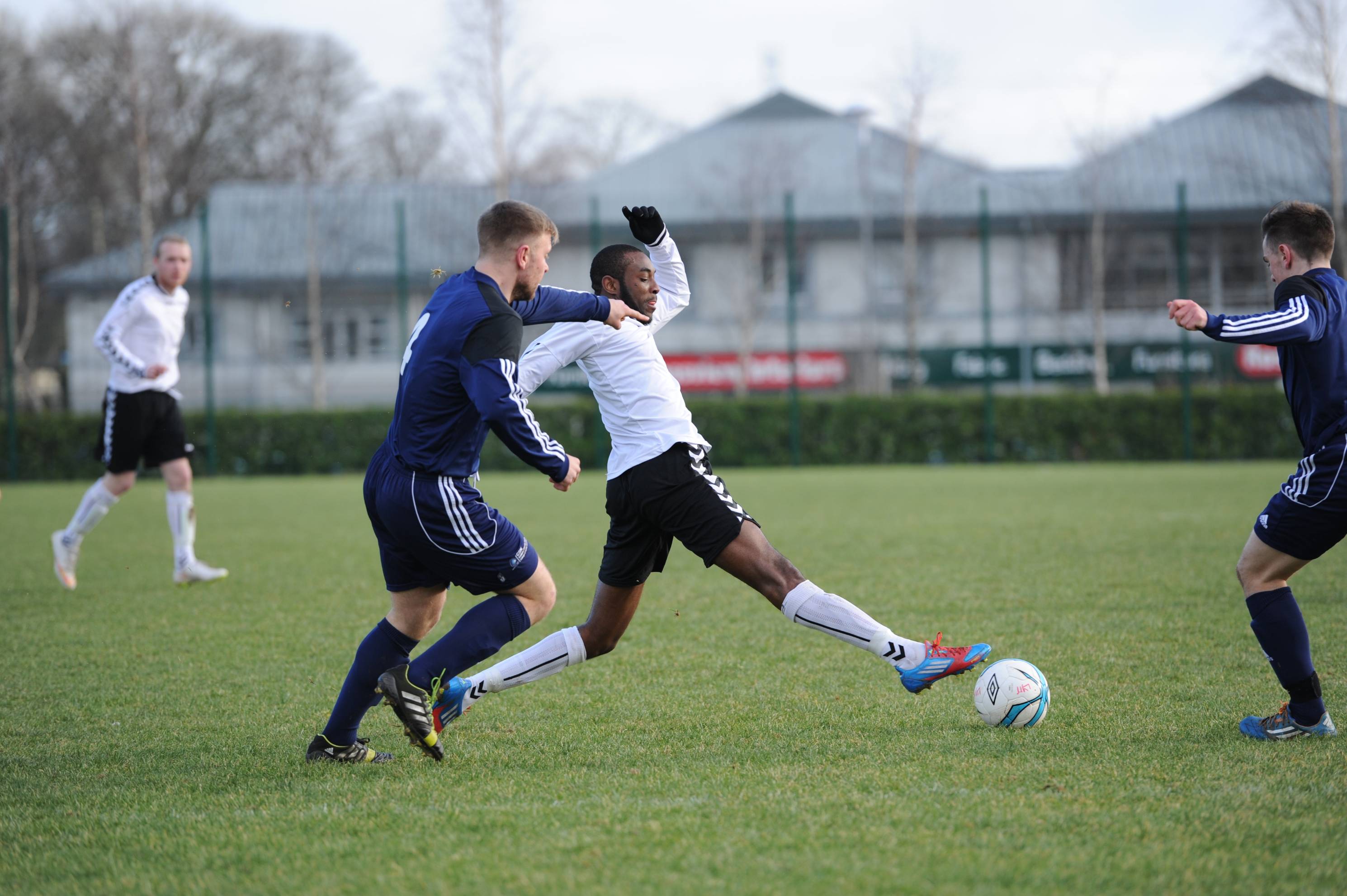 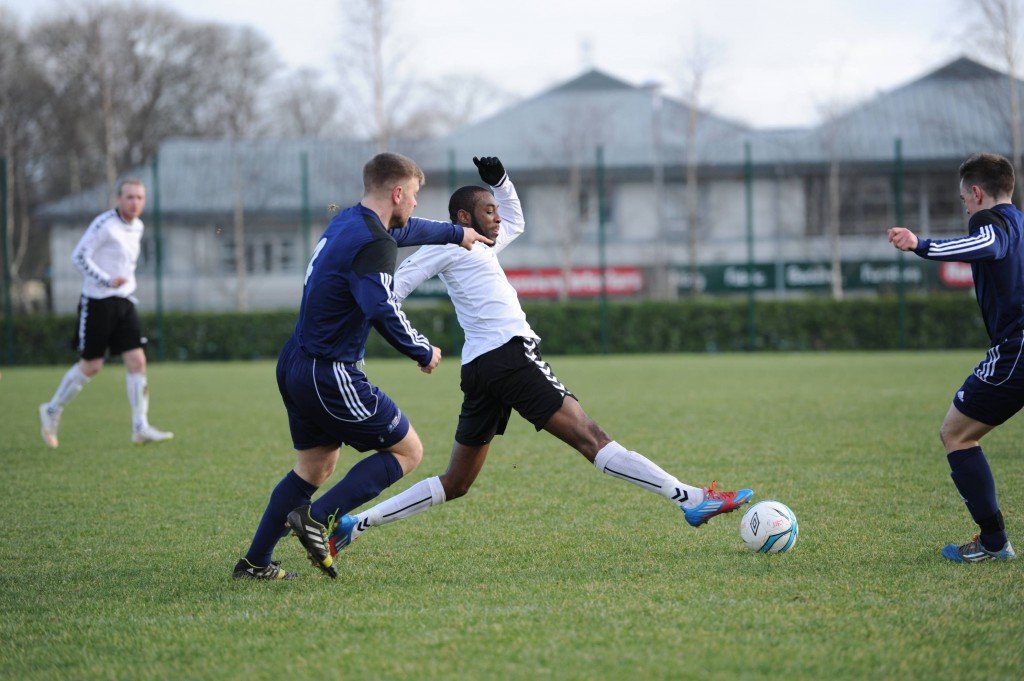 There was heartbreak for Niall McGonagle’s LYIT Men’s Soccer team this afternoon after they were defeated 2-1 by CSN (Coláiste Stiofáin Naofa) in their CUFL All-Ireland semi-final clash.

LYIT had home advantage for this clash and were fancied to progress to the All-Ireland final.

However, the long journey didn’t seem to effect CSN and they started the brighter of the two teams.

They pressed LYIT all over the park and put the trio of central midfielders in the form of Raymond Foy, Jordan Toland and Ryan Curran under immense pressure.

With CSN settling into the play a little faster than the home side, defenders Dylan Hegarty and Feargal Harkin were pressed into action from the first whistle.

It proved costly for both sides to give away free kicks within goal range and the 15 minute opening goal from Mark Collins certainly displayed all the qualities of a clean strike, vision, technique and execution.

The CSN lead remained until Letterkenny were awarded a free kick, thanks in no small way to assistant referee Marty Quinn, who called the play back to the point of the offence, thereby offering the left-footed Daire McDaid the opportunity to level matters.

The Termon player did just that with a swerving strike marked for the top corner of the CSN net leaving a 1-1 score line at the interval.

The game ebbed and flowed in the second-half and both teams exchanged meaty challenges in what was a tenacious contest between two sides desperate to book their spot in the All-Ireland final.

However, it was CSN that struck the fatal blow and it came just minutes from the end.

A cross into the LYIT danger area wasn’t dealt with properly and Dylan Walsh was on hand to rifle home for six yards out.

LYIT tried to force an equalizer late on which would’ve brought the game into extra-time but they couldn’t find a way past the solid CSN defence.

It’s questionable whether Raymond Foy should have had a penalty by being the ‘meat in the sandwich’ of two CSN defenders in the 71st minute.

One thing that can’t be questioned is the afore-mentioned Foy’s ability on the field, turning in a great performance for Letterkenny IT.

LYIT will now dust themselves down and prepare for their CFAI quarter-final clash.