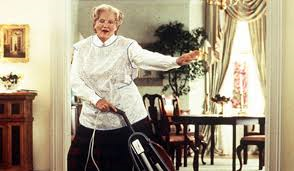 When a Las Vegas bodyguard with lethal skills and a gambling problem gets in trouble with the mob, he has one last play…and it’s all or nothing.

A former Special Forces soldier and military contractor suffering from PTSD tries to reconnect with his long time love, but first must go on the run from London to Barcelona and across Europe in order to clear his name.

Beatrice Prior must confront her inner demons and continue her fight against a powerful alliance which threatens to tear her society apart with the help from others on her side.

When Oh, a loveable misfit from another planet, lands on Earth and finds himself on the run from his own people, he forms an unlikely friendship with an adventurous girl named Tip who is on a quest of her own. Through a series of comic adventures with Tip, Oh comes to understand that being different and making mistakes is all part of being human.

The SpongeBob Movie: Sponge Out of Water

When a diabolical pirate above the sea steals the secret Krabby Patty formula, SpongeBob and his nemesis Plankton must team up in order to get it back.

ECLIPSE CINEMAS BRINGING BACK CLASSIC FLM MRS DOUBFIRE TO THE SCREEN ON THE 23RD OF MARCH was last modified: March 18th, 2015 by Mark Forker