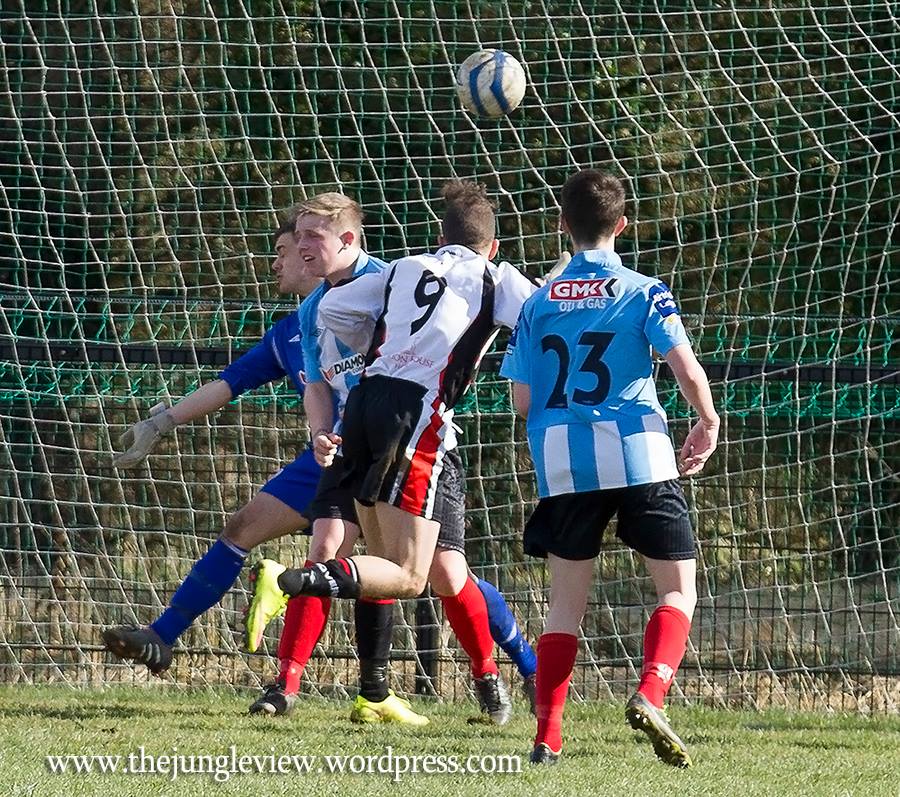 McVeigh opened his account for Rovers last week against local rivals Swilly Rovers and has been in impressive form since signing for Eamon McConigley’s side at the end of January.

McVeigh continued his fine run of form since joining the Leckview outfit with a first-half brace.

He scored twice in just two minutes before half-time to stun the youthful Derry City side.

Rovers added a third early in the second-half to ensure they took all three points and ran out comfortable winners in the end.

They sit top of the table after today’s victory and look like strong contenders for the USL title.