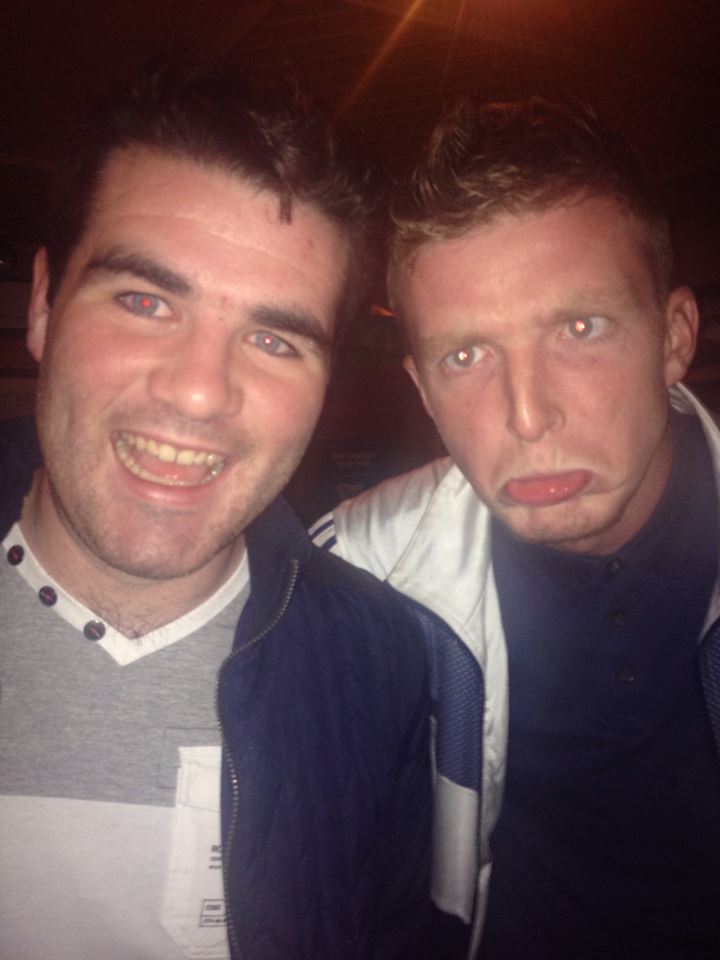 Greene was sprung from the bench by Keadue manager Brendan Boyle with the game level at 1-1 with half an hour to go.

Greene’s introduction proved to be the difference between the two sides in an evenly contested game.

Greene helped himself to a brace with two excellent finishes and in truth could have had a couple more.

Curragh desperately needed the points to ensure they consolidate their position in the league, but Neil Lloyd’s side were guilty of missing a whole host of good chances.

Keadue Rovers goalkeeper Ciaran Sharkey was also in inspired form and produced a series of vital blocks and saves to keep the lively Calvin Bradley at bay.

Keadue opened the scoring when Shaun ‘The Yank’ Boyle capitalized on some hesitant defending by the Curragh defence.

Boyle showed great composure and finished superbly to give Keadue the lead.

Former Finn Harps players Neil Lloyd and Patrick Bonner were having a good battle in midfield and both showed their class throughout with both trying to dictate play and start attacks for their respective sides.

Curragh played some very neat passing football and deservedly equalised early into the second-half after Keadue failed to deal with a set-piece that was swung into the box.

However, Conor COSTA Greene was introduced and he turned the tide for Boyle’s charges with a deadly double.

Curragh showed last night that they have enough quality to stay in the league but know they need to be more clinical in the last third.