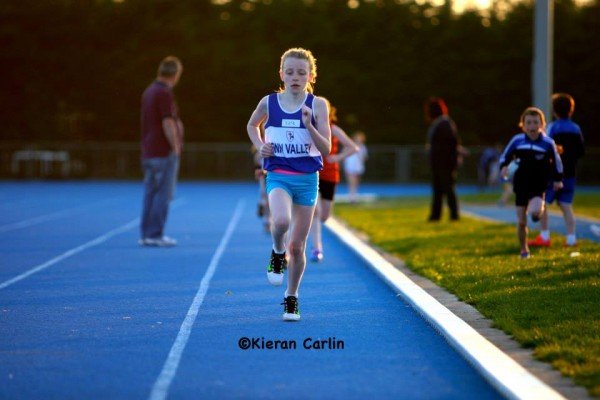 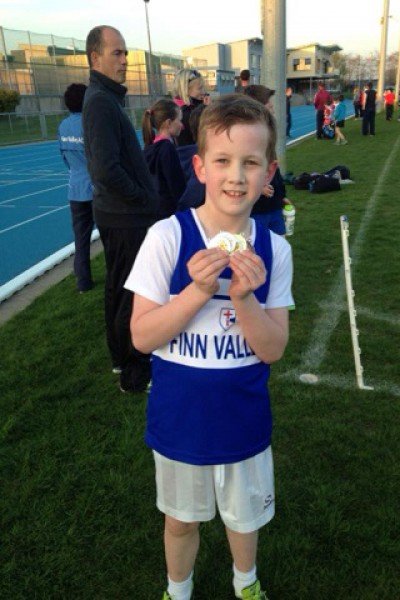 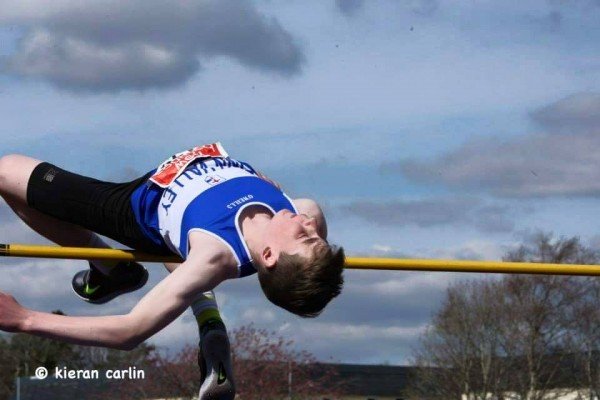 SPORT: The good weather added to the mix of an enjoyable Little Athletics meeting at the Finn Valley Centre Wednesday evening affording many newcomers to the sport to have a go.

Clubs that were represented were in addition to the local FVAC, Olympic Derry, Tirconnaill, Lifford, Corran, Sligo, Inishowen.

As usual a big thank you to the officials and parents in attendance for what is the beginning of a busy period at the Stranorlar venue with an open meeting April 29th,Voc school athletics April 28th.

Local area primary May 5/6th with finals May 20th.