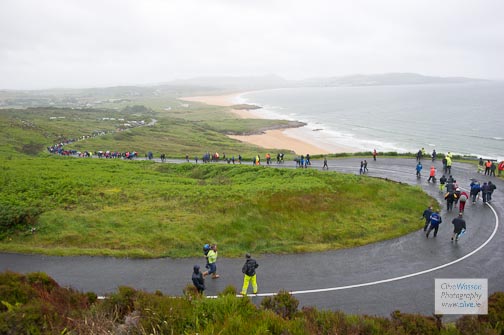 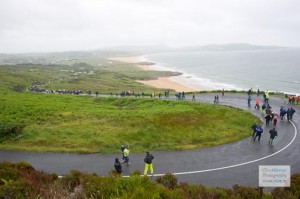 AN elderly couple say they are being forced to leave their home this weekend to avoid the ‘hell’ of the Donegal rally.

John and Mary Lynch say they have been left with no choice but to leave their home at Anney Lower this Saturday.

They tell tomorrow’s Tirconaill Tribune that they have put up with the rally for years but this year a route change means cars will come flying within feet of their cottage.

Cllr Gerry McMonagle has intervened to get the couple – and their cat and dog – accommodation this weekend.

The couple lost a son in a road traffic accident some years ago; and there was a fatality nearby in recent times.

They tried to take legal action to stop the rally but have failed in their objections.

The couple are among thousands of residents along the rally routes who will be trapped in their homes – or forced to leave – this weekend.

Mary Lynch tells John McAteer in tomorrow’s paper: “The rally is officially here for just one day but the joyriders will be out late at night for the next 12 months.”

It’s a sentiment felt by hundreds of others.

Meanwhile Donegal Daily has learned a number of other people living along the route and fed up with the disruption caused by both the rally and their many joyriding boy racer rally fans may attempt to stop the rally at a number of locations.

The full interview with the Lynch family is in tomorrow’s Tirconaill Tribune.