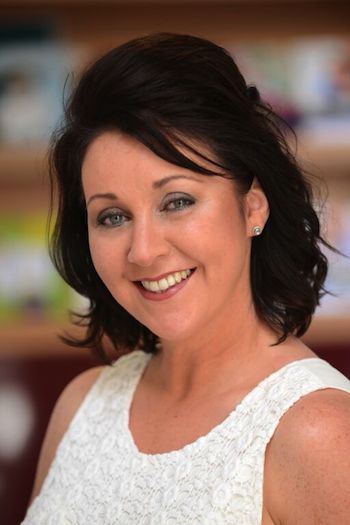 Inishowen woman Avril McMonagle, has secured the nomination of the Minister for Children and Youth Affairs, Dr James Reilly, to serve on the Council of the National Council for Curriculum and Assessment.

As only one of 3 Ministerial nominees to sit on the 25 member board; Ms. McMonagle seen off some tough competition to secure the prominent position through the state appointments process.

Avril, who is Manager of Donegal County Childcare, was officially appointed by the Minister for Education and Skills Jan O’Sullivan TD at a meeting in Dublin this week.

The primary role of the NCCA Council is to advise the Minister for Education on curriculum and assessment matters in early childhood, primary and post primary education.

Avril is a graduate of Queens University, Belfast and from Queens Graduate School of Education.

She put forward an impressive CV that includes being part of a four person team who developed Ireland’s first early childhood curriculum framework, being the author of a range of early childhood education publications and academic articles and for bringing forward the first piece of national research into the cost of childcare in Ireland.

Over the years Avril has been a driving force for the development of a range of innovative projects and initiatives to enhance early childhood education policy and practice not only locally in Donegal, but also on a regional and national basis.