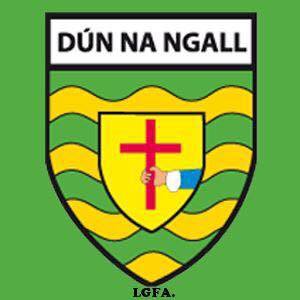 THE County U-13 girls gaelic football county championship got underway at the weekend with 24 clubs competing in this year’s thriving competition.

Here are the results from the 4 Groups – with next week’s fixtures for each team. Clubs can send team pix from upcoming games to info@donegaldaily.com. Clubs should also note that games scheduled for September 26 (All-Ireland Ladies Final Weekend) will now go ahead the following Saturday, October 3.

Next up in Group 2 September 5