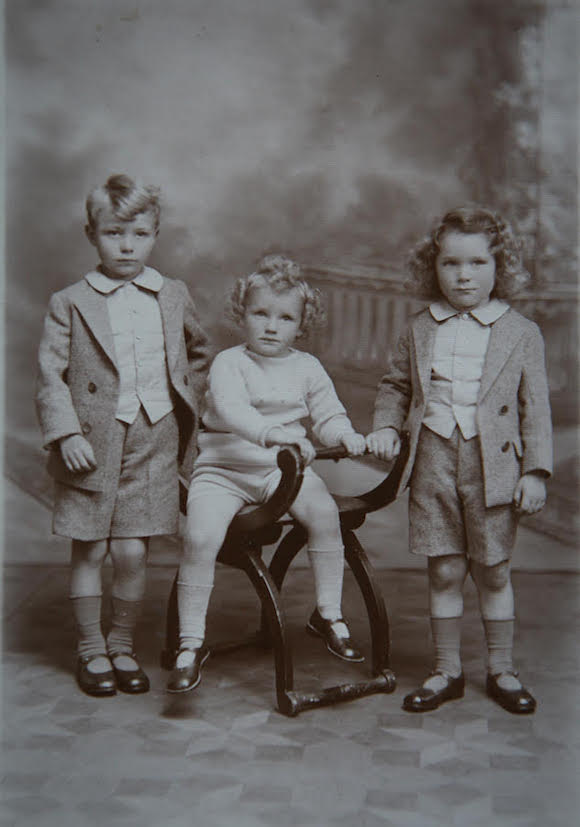 Bert and Lexie with their younger brother Bill in the centre pictured when the children were growing up in Ramelton Co Donegal. Photo Brian McDaid

IT’S a picture from a lifetime ago.

Donegal’s Nobel Prize-winning scientist William C Campbell – better known as Bill – is pictured with his two older brothers in the summer of 1939.

The snap of Bill and his older brothers Lexie and Bert was taken in a studio in Derry.

Bert, now 88, still lives in Ramelton where he runs Ardleen Country House with his wife Anne.

“It was taken  just before the outbreak of World War Two,” said Bert.

It wasn’t long before Bert and Lexie were getting ready to go to Campbell College to boarding school. Their father ran the shop in The Mall where Whoriskeys now is.

“But we didn’t go to Belfast,” said Bert.

“War broke out and Campbell College was converted into a military hospital so we ended up going to school at the Northern Counties Hotel in Portrush.

“By the time Bill was ready to go, the war was over so he was able to go to the school in Belfast.”

Professor Bill won his Nobel Prize for his work on medications to fight viruses affecting millions of people particularly in developing countries.

“I’ll always be from there; I show a picture of The Mall at the start of all my lectures to show students where I’m from. I’m a proud Donegal man and proud to be from Ramelton.” 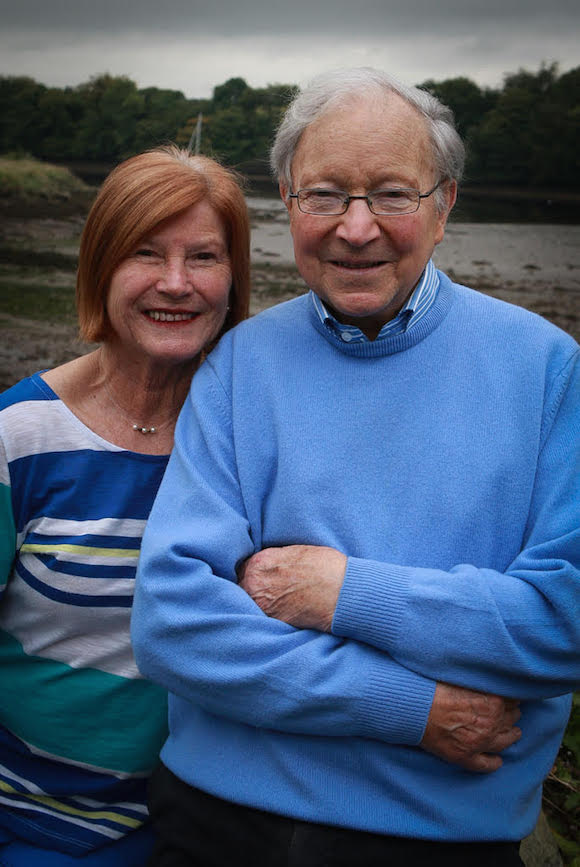 Bert and Anne Cambell in Ramelton Co. Donegal last night as they celebrate the news that Bert’s younger brother, Bill was the joint winner of Nobel Prize for his work as a scientist in America. Photo Cristeph/Brian McDaid