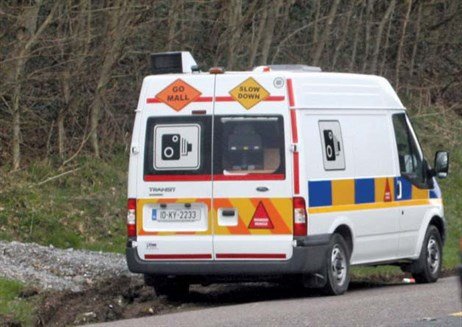 A man who committed ELEVEN counts of dangerous driving – has denied causing criminal damage to a Go Safe speed van.

Solicitor for the defendant Frank Dorrian said his client would plead guilty to all charges – except for the charge in which he is accused of causing criminal damage to the Go Safe van.

While the theft of the keg occurred at the Halfway House, Fahan on December 4th 2014.

Mr Fair was also charged for a public order offence at the same location on the same date.

The case was adjourned until the 12th of November – and proceeding will take place on that date at Buncrana District Court.