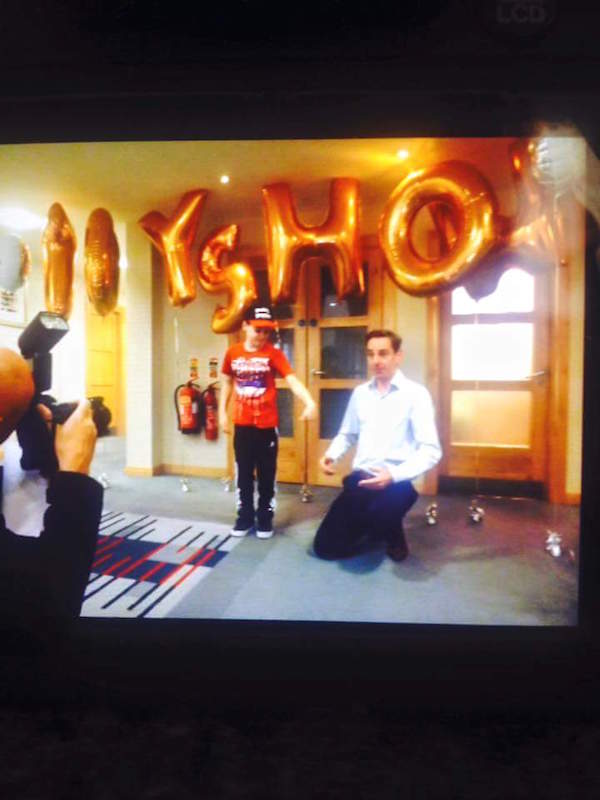 A young Donegal lad is to appear on the Late Late Toy Show after impressing judges.

Patrick, 10, traveled to Sligo to meet Ryan Tubridy and audition of the show.

And now he has been told he will appear on the show which will be watched by a million people on November 27th next.

10-year-old dancer from Buncrana is set to grace our TV screens later this month, when he performs on RTE’s Late Late Toy Show.

Patrick, who is also known as Paddy Popper, is a member of the Elite Dance Academy in Buncrana.

Other Donegal groups, including the Blue Ribbon Arts Group, also auditioned for the show  in Sligo but unfortunately were not successful this time around.