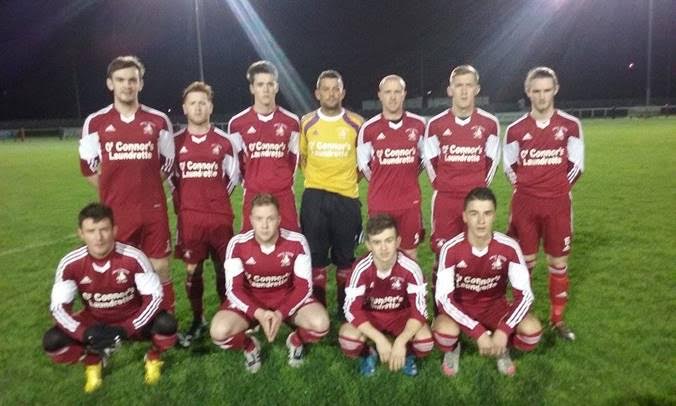 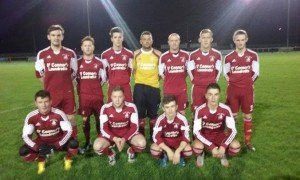 The Under 14 A’s  lost  2-1 to Gweedore Celtic, Swilly goal scorer was  Conor Doohan.

The under 18’s lost 4-0 to Letterkenny Rovers, the fixture was reversed to Aura Center.

The game at the weekend was cancelled with both Swilly Park and Tri-agh-lough being unplayable. The match was rescheduled for  Wednesday the 1st of December away to Fanad United.