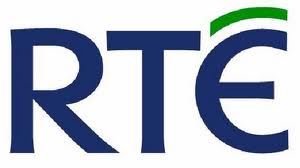 They are as follows:

Not registered: Directorship of a firm called Grassroutes Sales and Services Limited.

Not registered: Listed as director of a company called Cruagh View Developments Limited.

His response: Mr McDermott said he had made a mistake and that the company was set up to develop a site but that it had not proceeded due to the economic downturn. He said it was an inadvertent error and that he should have declared the company.