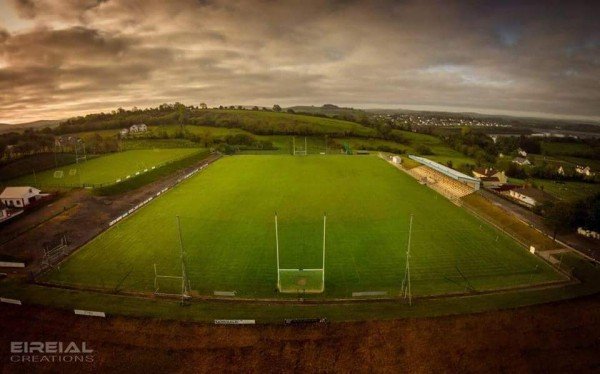 Awards night: The awards night will take place on Saturday the 20th of February  2016 in Dom’s Pier 1 . Tickets €25 each and are available through any club officer.

Club Adult membership: €30.00 + €20.00 development levy for adult members is now due for 2016 season. Payable to senior Register Shirley Doherty 0873140486 or Paul Timoney Treasurer 0872791305 .Shirley will be in the Abbey Hotel Monday evening from 9-9.30 pm to collect membership . Note to all senior men registration must be paid before yous go to play as yous are not insured to play or train.

Club Lotto: Renew Subscriptions, the club would ask all persons that are members of our lotto to pay annual subscription to sellers of to treasurer Paul Timoney 0872791305. New members are welcome with quarterly and half yearly subscriptions available.

Ladies Calendars: The ladies have 2016 calendar with photos from each team out now, its available to buy in local shops.

Underage hurling: U10 & U12 hurling for 2016 is on every Friday at 6-7pm on the astro pitch in Tír Chonaill Park. The U10’s will have a number of indoor blitzes in February. All new players welcome, hurl and helmet provided to new beginners.

Congratulations to club member Michael Naughton on being elected Ulster President for the LGFA.

Underage Presentations Award: The underage presentation awards took place on Sunday 17th of January in Doms Pier 1. Congratulations to Emily Mc Nulty who received U12 most improved, Ciara Cox player of the year, Lily Doherty U13 most improved  , Sofia Carr player of the year, Beibhinn Reid U14 most improved, Aoife Mackle player  of the year, Chloe Pearson U16 most improved, awards for representing the club at county level went to Hannah Crawford U14 and Casey Harvey U16. Many thanks to Pier One for their support throughout the year and for catering for everyone on Sunday last and parents and managers who gave willingly of their time in 2015. Thanks to Barry Monaghan for presenting the awards to all our winners. A great end to a great season.

Club Lotto: There was no winner of the lotto jackpot of  €4200. The winners of the €25 lucky dip were John Bradley Clogher, Mary McCauley Donegal Town, Justin Irwin Main St. and Liz McIntyre Pollion Rd.

Club Notes: Any club managers, mentors or members who wish to have information included in the club notes should email fourmasterspro@gmail.com before Monday night to ensure it is included.