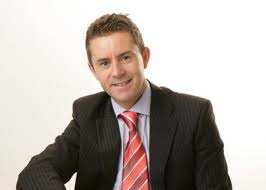 A case of alleged drink-driving against Donegal Senator Brian O Domhnaill has been put in for mention only – at a later court sitting on March 21st.

The court heard from his legal counsel John Cannon that his defendant is awaiting the outcome of a High Court appeal.

The incident is alleged to have happened at Tullygay outside Letterkenny on September 2nd, 2013.