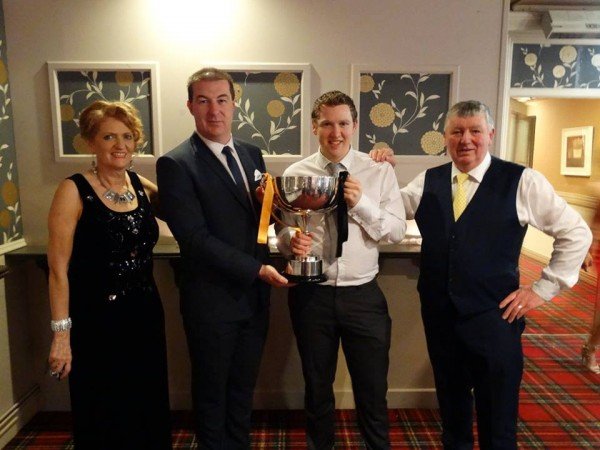 Well done to Malin senior player Gary Farren who played for the Garda College team who advanced into the first round proper of the Sigerson Cup.

OPERATION TRANSFORMATION
The Malin Operation Transformation Group 2016 has started up again and will run along with the RTE programme encouraging Ireland to take part and get fit & healthy. The TV Show starts at 8.30pm on Wednesday and Thursday nights, the group go out on a group walk around Malin Town on Mondays, Wednesday and Fridays at 7.30pm from the clubhouse, all welcome to join in. Check out facebook for further details.