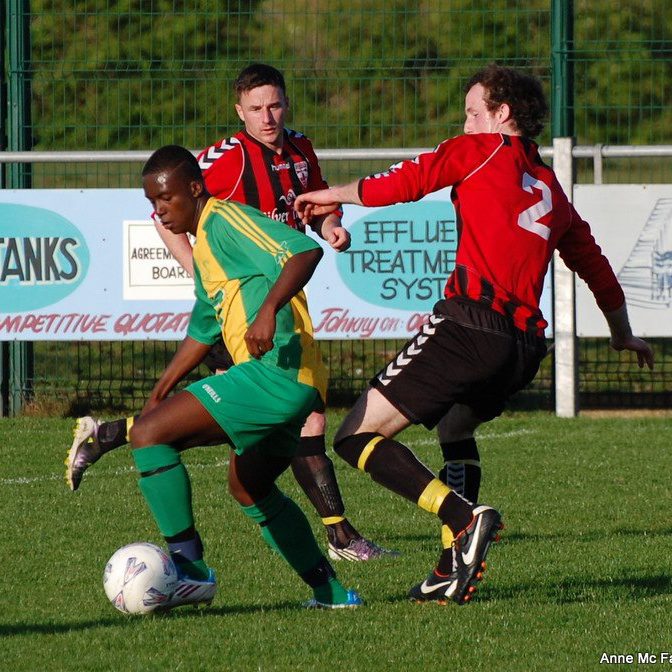 SOCCER: Bonagee United striker Anthony Appiah was the hero for Shane Byrne’s LYIT Men’s soccer team as he fired the Port Road campus into the All-Ireland final following an epic win over Carlow IT.

However, a much improved Carlow side appeared in the second-half, and two quick-fire goals put them 2-1 ahead.

LYIT have some excellent players in their squad, and they responded like all good teams do through goals from Cockhill Celtic defender Peter Doherty and Letterkenny star Paul McVeigh.

That looked like it would be enough to secure the win for LYIT – but Carlow refused to lie down and equalized with just minutes remaining to send the game into extra-time.

McVeigh again showed his quality and fired Byrne’s side ahead again to make it 4-3, but again Carlow responded and levelled to make it 4-4.

Penalties looked on the cards, but Anthony Appiah showed his undoubted class to fire LYIT into the All-Ireland final.

It’s also RAG week at LYIT this week, so we’re sure the happy squad enjoyed a few beers last night upon their return from Carlow.