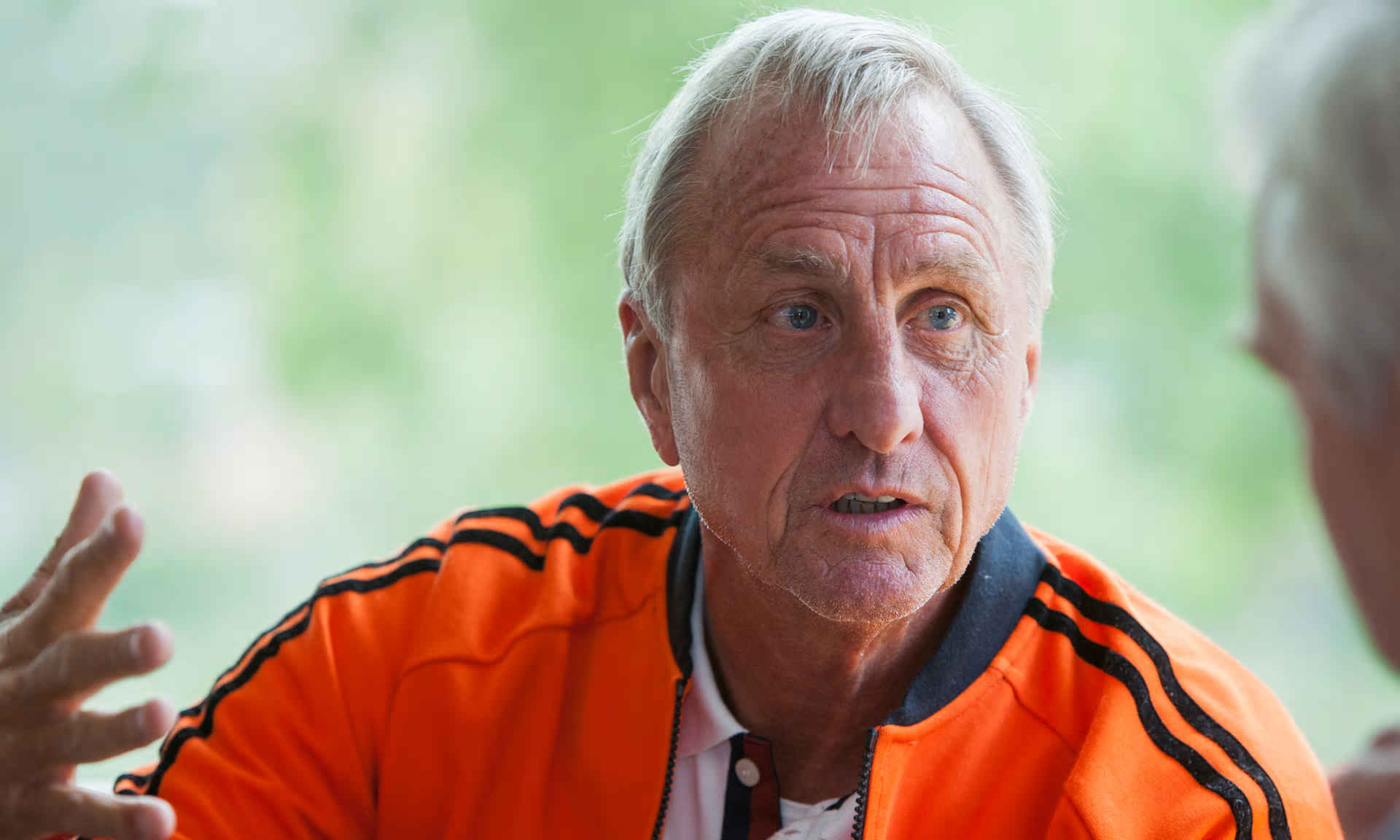 INTERNATIONAL NEWS: One of the world’s greatest ever footballers Johan Cruyff has died at the age of 68 – following a lengthy battle with cancer.

Cruyff enjoyed a glorious career at Spanish giants Barcelona and Ajax, and enjoyed a successful spell at the Nou Camp as a manager.

He dazzled defences throughout his career, and he led Holland to the World Cup Final in 1978 with an array of sensational performances.

He was the main exponent of the Dutch model of ‘Total Football’ that style and philosophy has enabled Holland to consistently produce world-class talent over the years.

A statement issued said, “On March 24 2016 Johan Cruyff (68) died peacefully in Barcelona, surrounded by his family after a hard fought battle with cancer.

“It’s with great sadness that we ask you to respect the family’s privacy during their time of grief.”

ONE OF THE WORLD’S GREATEST EVER FOOTBALLERS JOHAN CRUYFF PASSES AWAY was last modified: March 24th, 2016 by Mark Forker