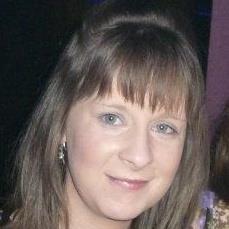 A POPULAR 30-year-old woman who died as a result of a car crash in Donegal on Wednesday has gifted new life to others through organ donation.

Christina Ward, from Kinlough in Co Leitrim, had been living in Letterkenny and working in Derry.

She was injured in a crash near Newtowncunningham on Wednesday and passed away at Letterkenny University Hospital on Thursday.

Friends and family have been paying tribute to the customer service manager.

“Christina, you were such a kind hearted woman, always willing to help others and share your precious time with anyone you met,” said Donovan Ward in a message left with Donegal Daily.

“Your light shines bright still in the deeds you have done and live on in our hearts along with the echoes of your laughter.”

Christina was an organ donor – and her family have been told the lives of at least three people have been changed as a result.

She will be laid to rest on Monday after 11am Mass at St Aidan’s Church in Kinlough.