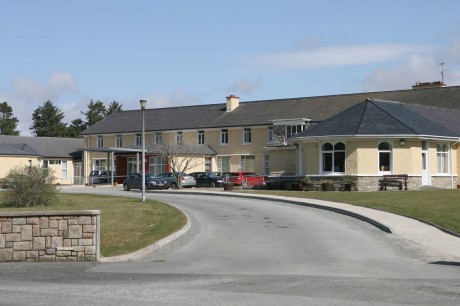 Independent councillor Micheál Choilm Mac Giolla Easbaig has called on the HSE to re-open the gynaecology and anti-natal service in Dungloe hospital.

The clinic has not been running since late 2014 and the councillor believes it should be reopened immediately.

“I’m in regular contact with the hospital but we are no closer to having the clinic reinstated” said the councillor, who believes that losing such a service is a huge inconvenience to women in the area.

“It means women who are using such a service on a regular basis can sometimes have to travel up to 60 miles longer. This is a huge inconvenience and extra cost on families.”

The councillor has vowed to keep raising the issue and will continue to fight for the clinic to be re-opened.