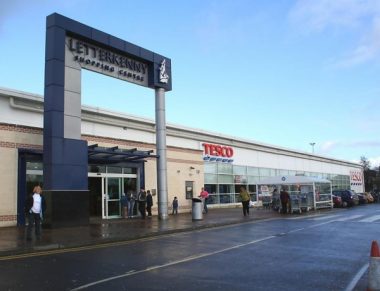 HOMELESS MAN STOLE COOKIES FROM TESCO BECAUSE HE WAS STARVING 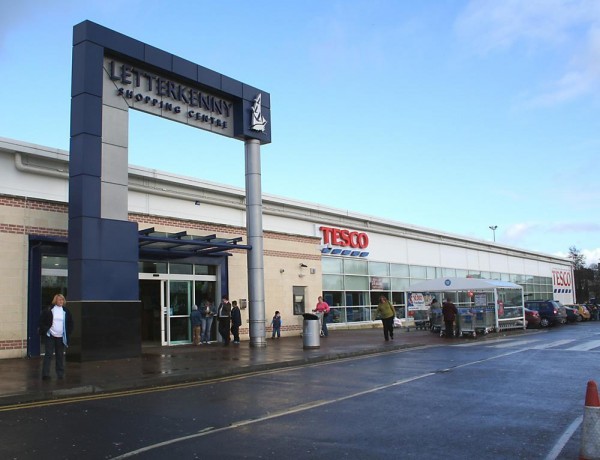 COURTS: A 20 year-old man who was homeless, stole cookies from Tesco because he was starving.

Alpha Fadiga, 20, with an address at 4 Manor View Park, appeared at Letterkenny District Court in relation to an incident which occurred on March 15th, 2016.

The court heard how the defendant stole a packet of Galaxy brand cookies worth €2.75 from Tesco at Letterkenny Shopping Centre.

The defendant fled, but was apprehended by Gardaí on New Line Road and subsequently arrested for theft.

The court heard that Mr Fadiga, who was born in Ireland and has an Irish passport, wasn’t entitled to make an application for social welfare, because he had no address.

Solicitor for the defendant Patsy Gallagher said his client stole the cookies because he was starving.

Mr Gallagher told the court, “My client is 20 years of age, and is to become a father for the first time in September.

“He’s an Irish national, and was born here and has a passport, but remarkably he wasn’t entitled to make an application for bail because he didn’t have an address.

“He regrets stealing the cookies, and there’s no malice here, the reason he did it was quite simply because he was starving.

“The SVP have been helping him with accommodation, and temporary shelter and he’s also been staying with friends.”

Judge Paul Kelly said it was ‘extraordinary’ that he wasn’t receiving any support from the state.

Judge Paul Kelly said, “I think it’s extraordinary he hasn’t received any support from the state.”

Mr Gallagher replied, “Yes he has judge, the process has been started and will hopefully be sorted soon.”