MAN BANGED AT WIFE’S WINDOW WITH HATCHET AND SAID: “I’M GOING TO BURN YOU OUT YOU W****” 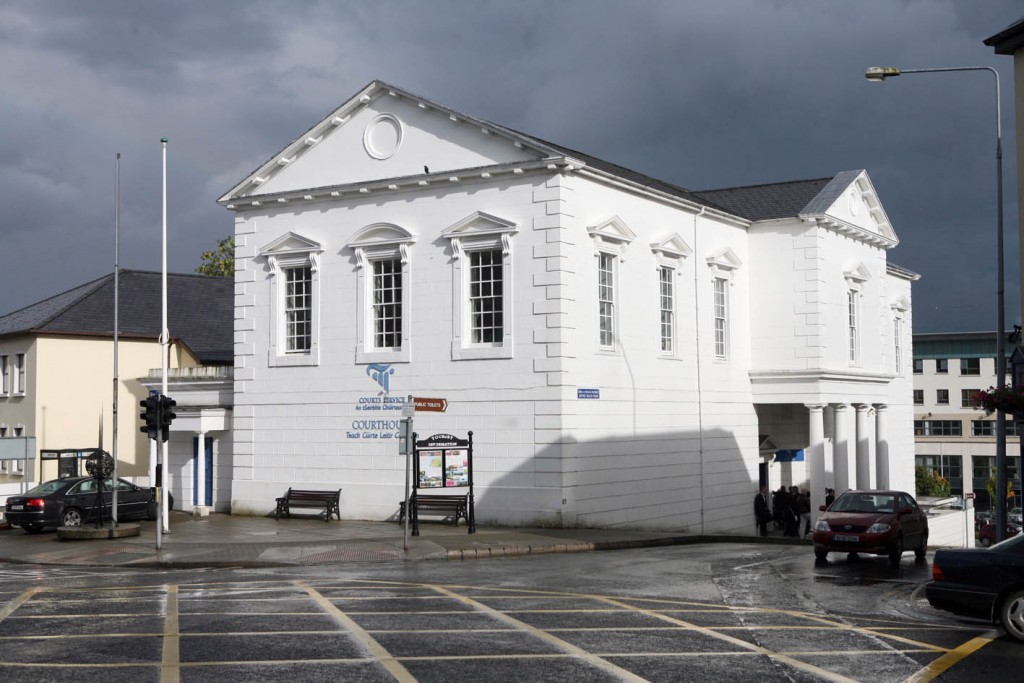 COURTS: A man who banged at his wife’s window with a hatchet and threatened to burn her out of it has had his case adjourned.

Michael Connors, 43, with an address at Campsite, Canal Road, Letterkenny appeared at Letterkenny District Court in relation to a series of serious offences yesterday afternoon.

Some of the offences the defendant was charged ranged from drink-driving, threatening to kill and assault.

Inspector Goretti Sheridan read a victim impact statement from Patricia Connors, wife of Michael Connors for 21 years, the couple have five children together, but are now separated.

It was a relation to an incident which occurred on the 7th Februay, 2013.

“Michael was drinking at his brother’s caravan, I knew things were going to get bad again and there may be an issue with him drinking.

“I went off to bed at 11pm, but at 3m I was awoken by Michael banging at the window.

“He was shouting, Get out you whore, I’m going to burn you out of it, you’re nothing but a whore.

“I went into the sitting room and he was banging at the window and was holding a hatchet.

“I was terrified and I ran back into the bedroom, but he kept thumping at the window with the hatchet.

“I then heard the glass smash, and I started shouting at him that I had called the guards and that they’re on their way.”

Solicitor for the defendant Patsy Gallagher told the court his actions were inexcusable but stated that the break-up of his marriage led to his life falling apart.

“My client had severe issues with alcohol but he has not drank since June, 2014 and is trying to turn his life around.

“He is also on medication for depression which was prescribed by his GP Dr McColgan.

“There was stuff happening from under his nose that he wasn’t even aware of because of his problems with alcohol.

“He now fully accepts the marriage is over, and on the night in question he had found out there was a third party involved with his wife.

“He apologies profusely for his behaviour and accepts he was out of order.

Judge Paul Kelly said he was very concerned that Mr Connors had threatened his wife with a hatchet, and on another occasion threatened another family members with a bar.

“I’d be seriously concerned at the fact he threatened women on two occasions with a hatchet and a bar, these are very, very serious offences.

“His behaviour is inexcusable, and there may well be a custodial sentence for your client.”

Judge Paul Kelly ordered a probation on Mr Connors and adjourned the case until June 13th.

MAN BANGED AT WIFE’S WINDOW WITH HATCHET AND SAID: “I’M GOING TO BURN YOU OUT YOU W****” was last modified: April 8th, 2016 by Stephen Maguire
FacebookTweetLinkedInPrint
Tags:
axecourtsfearHatchetMichael ConnorsnewsrowwifeWINDOW