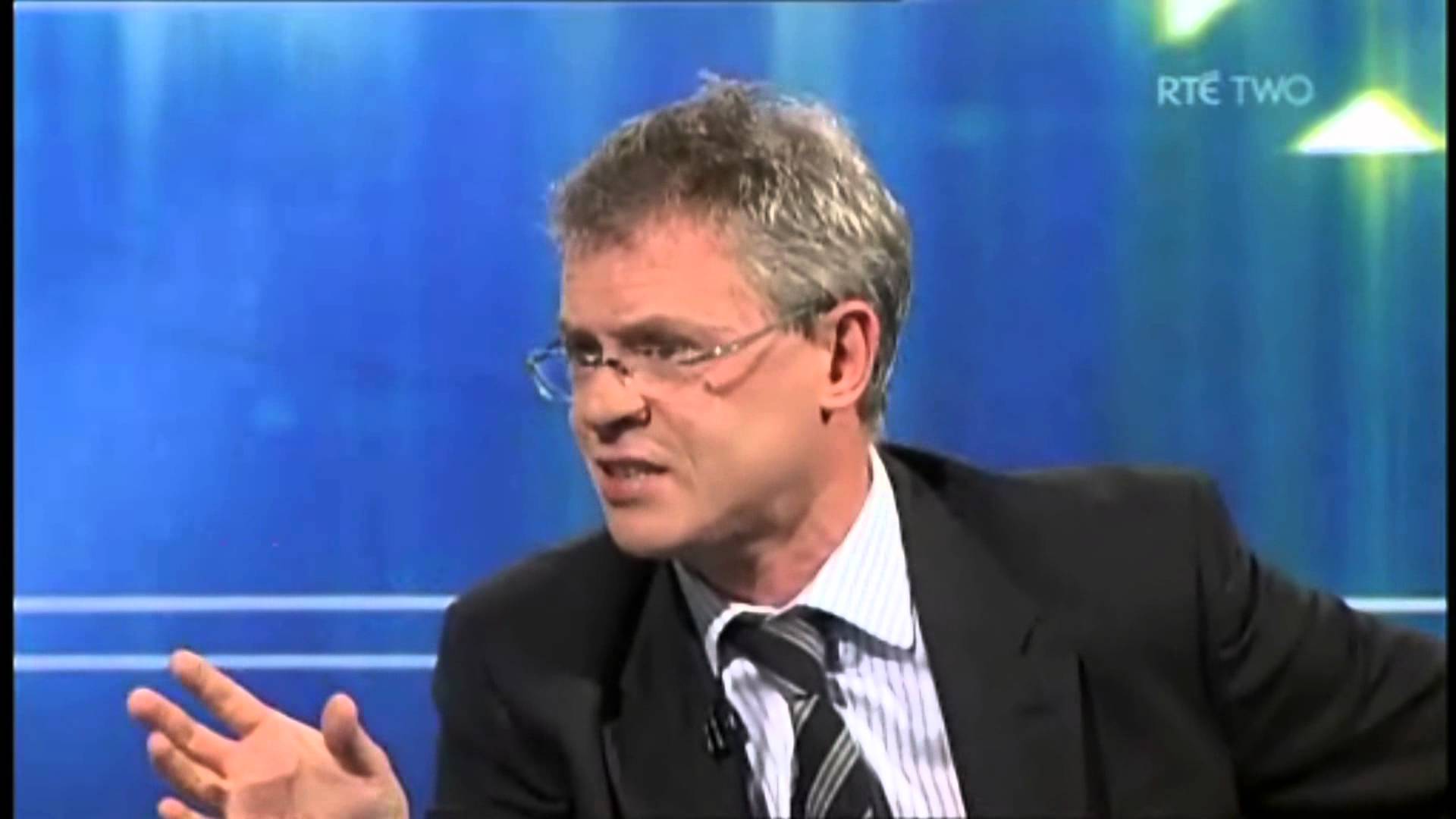 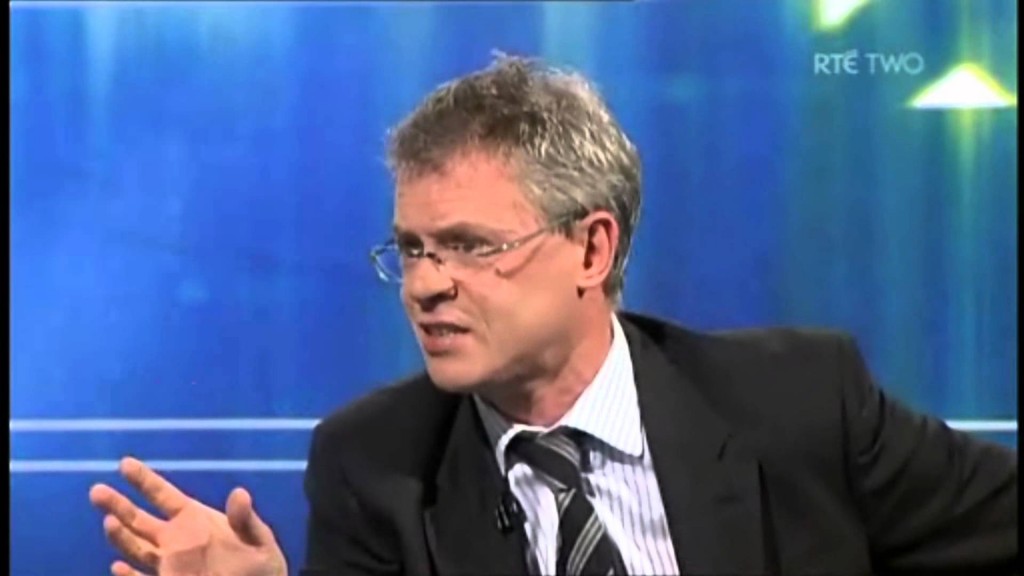 RTE pundit and former All-Ireland winner with Derry Joe Brolly, believes that Donegal are a spent force – and that their defeat to Dublin in yesterday’s NFL League semi-final ‘looked like the end of something’.

Brolly’s relationship with Donegal has been love/hate over the years, with initially scathing of their style of play under Jim McGuinness.

However, when Donegal landed the All-Ireland title in 2012, he was glowing in his praise for them and their manager Jim McGuinness who he described as a ‘genius’.

Brolly now feels that Donegal have gone backwards as a group, and yesterday’s crushing defeat was a sobering reminder that Rory Gallagher’s side are now on the wane.

Dublin ran out convincing winners yesterday at Croke Park, and had ten points to spare when the final whistle blew.

Brolly told RTE Sport, “It was a sobering day for everyone else,” Brolly said of Dublin and Kerry’s semi-final victories. “It reminded us all of the realities of championship football now.

“Donegal famously ambushed the Dubs in (the All-Ireland semi-final) 2014. It was a Jim McGuinness job, everything was perfect. They’re so far away from that now.

“They were just a mess. The primary defenders weren’t marking. They look so one-dimensional coming forward. Solo-running out of defence endlessly.

“After the Bernard Brogan goal, when he had five, six metres inside the blanket defence to take the pass and stick it in the net, the game was over.”