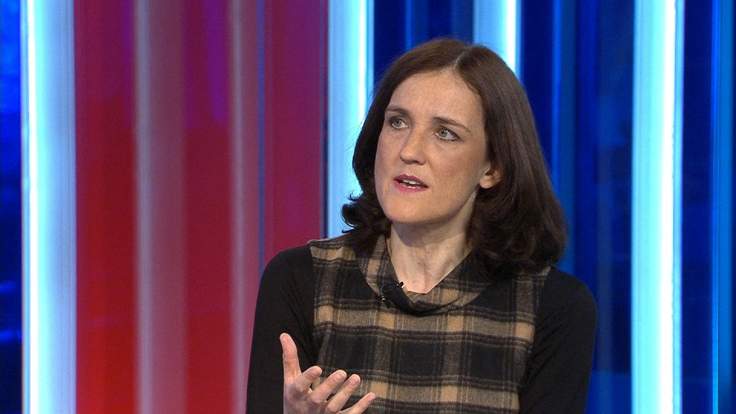 ‘WE WON’T PUT UP NEW CHECKPOINTS ALONG DONEGAL BORDER’ 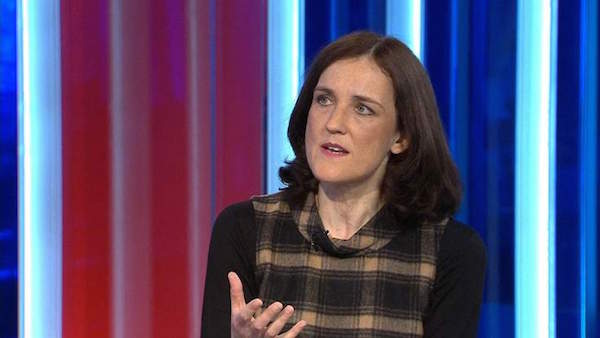 Villiers – wants the UK to leave the EU

NORTHERN Secretary Theresa Villiers has dismissed suggestions that new checkpoints could reappear along the Border between Derry, Tyrone and Fermanagh and County Donegal.

Local reports recently have suggested this could happen if the UK votes to leave the European Union in a referendum in June.

Villiers – a right wing Conservative – is campaigning for the UK to leave Europe.

However she also dismissed claims that the so-called ‘Brexit’ would prove negative for trade between Ireland and the North/Britain.

She also said suggestions Britain leaving the EU could even harm the peace process as “scaremongering”.

Mrs Villiers claimed that leaving the EU would not alter the free flow of “goods and people” over the only land border with the UK.

“I believe that the land border with Ireland (26 Counties) can remain as free-flowing after a Brexit vote as it is today,” she said.

“There is no reason why we have to change the border arrangements in the event of a Brexit because they have been broadly consistent in the 100 years since the creation of Ireland as a separate state.

“It’s in the interest of both countries to keep an open border and there’s no reason for that to change if the people of this country were to exercise their freedom to vote to leave the EU.”