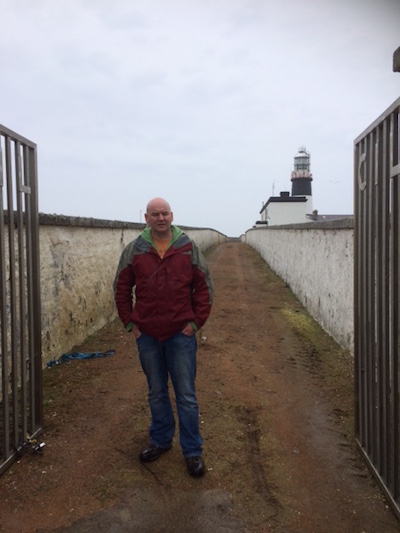 written by Stephen Maguire May 21, 2016
FacebookTweetLinkedInPrint

A Donegal County Councillor has asked the council to investigate the potential behind the tourism value of the lighthouse on Tory Island.

Micheal Mac Giolla Easbuig raised the issue at the last meeting of the council’s island committee.

The Independent councillor said he believes there is huge potential for the lighthouse.

One theory is to allow the island’s artistic community to display their art in a gallery and work area within the lighthouse.

He said “At the last Island’s meeting of Donegal County Council in Dungloe I raised the issue of the light house on Tory Island and the potential it could have for the islanders, tourism on the island and for west Donegal as a whole.

“I asked that Donegal County Council would write to Irish Lights and also make contact with the Tory island community about setting up a meeting to look at how we could progress a possible project with the light house.

“I was on the island when this was raised with me by some of the island committee members. They believe that there is huge potential for the Islanders and for tourism if all the interested bodies came together and looked at what could be done in relation to developing this 4 acre site that was built in 1834.”