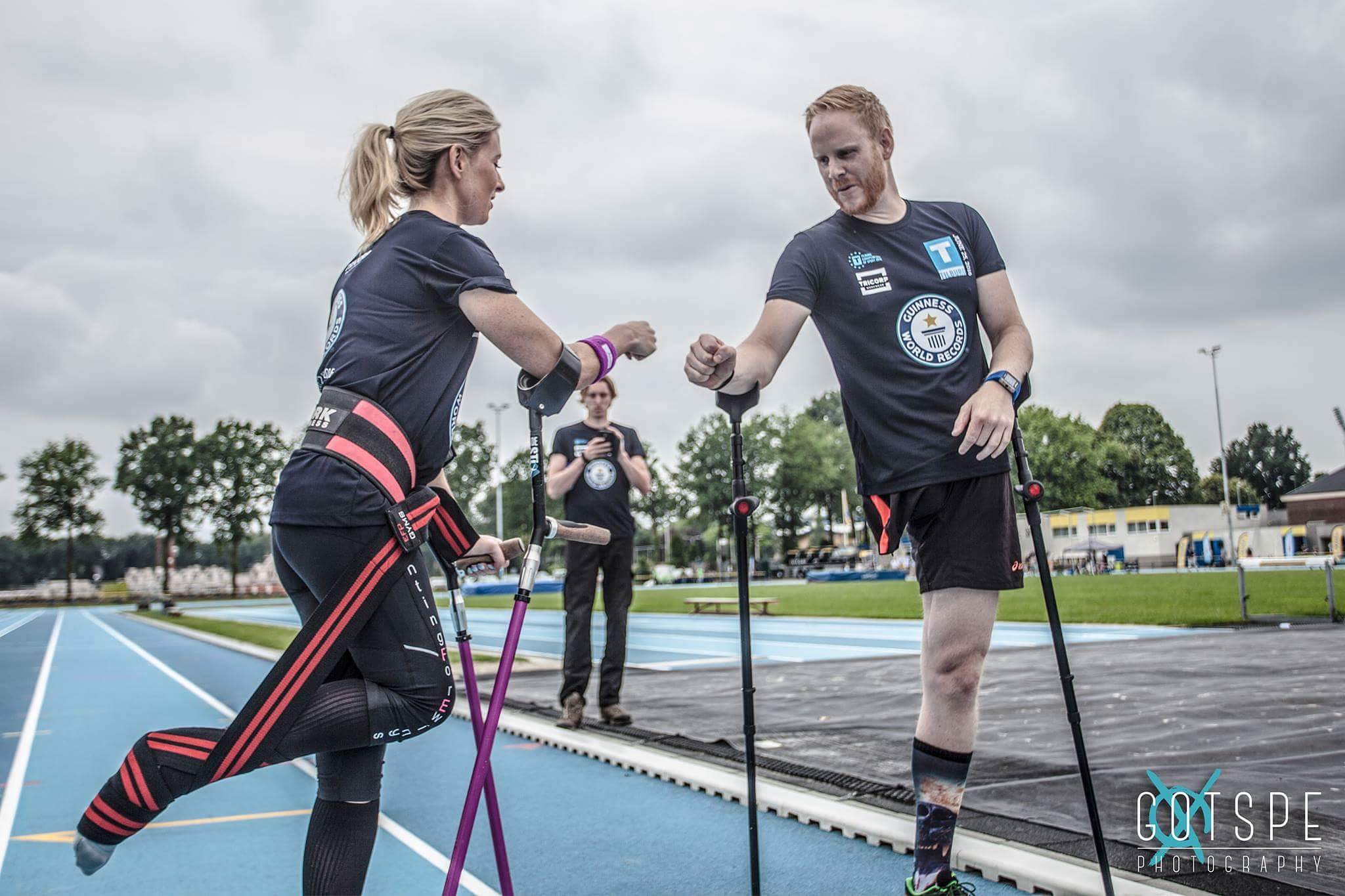 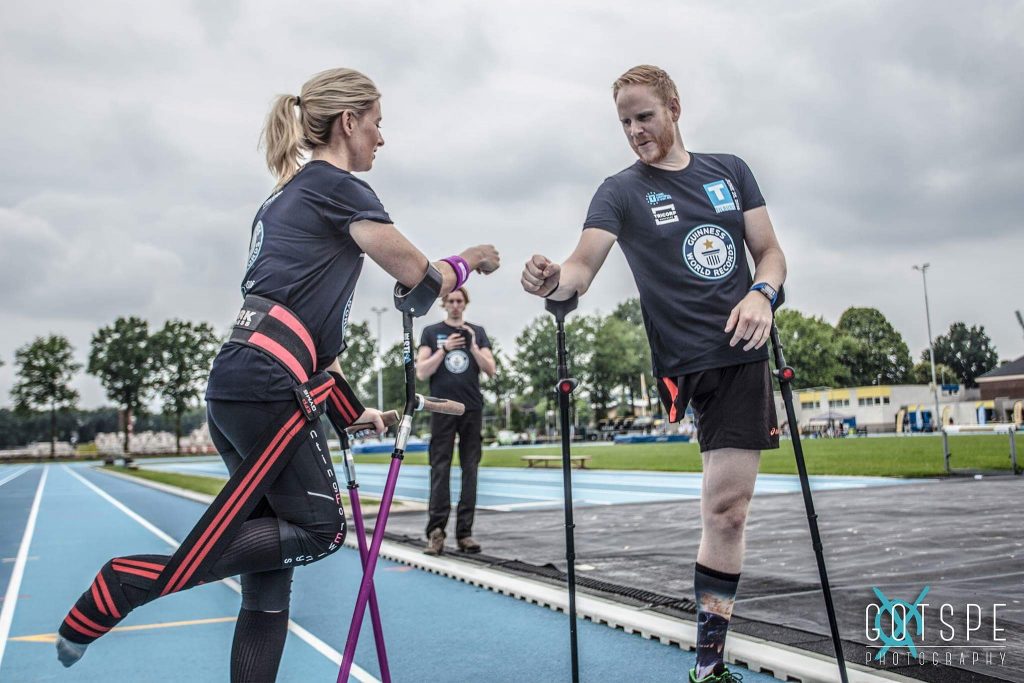 Nikki gets a good luck fist-pump from Brans before they both set off on the world record attempts. Gotsbe Photography

It was even more amazing considering she had trained for just three weeks and only completed half the distance in  any one training session.

The motivational speaker said she was delighted that she had broken
the record – considering she had only trained for three weeks.

“I had it in my mind to do it but it all came up all of a sudden. The
distance was over 12 laps of the track but I had only completed six
laps of a track in training,” she revealed. 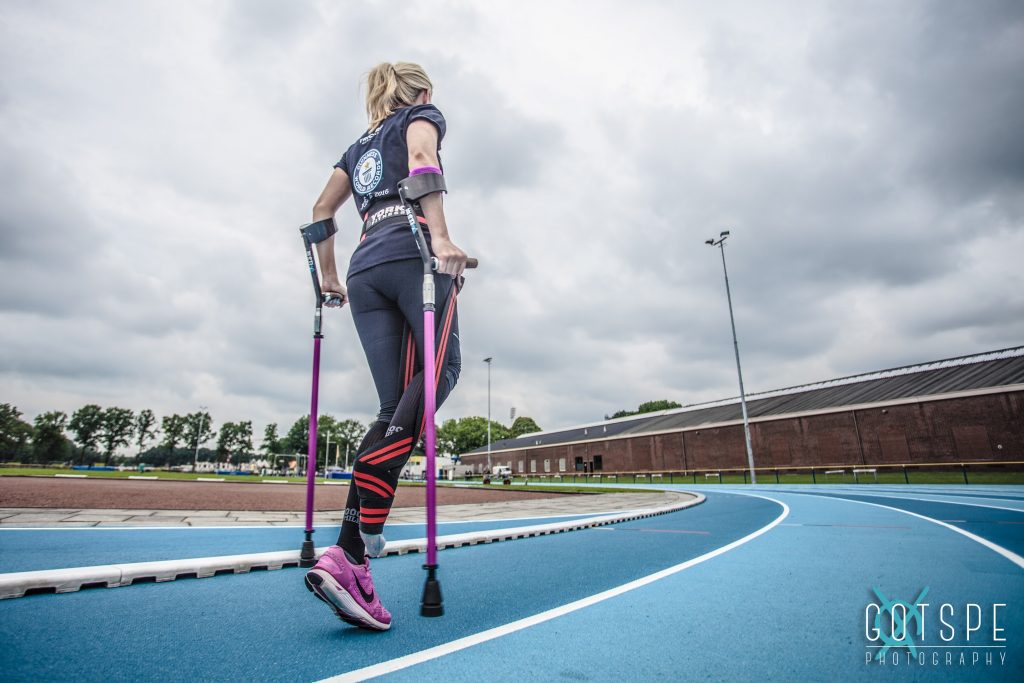 And the rules were clear – if Nikki’s right foot touched the ground at
any point, she would be immediately disqualified.

“That was probably the toughest part – making sure I didn’t switch off
and allow my leg to touch the ground. I had someone following me
around the track with a video camera to make sure I wasn’t getting
tired and my right leg wasn’t touching the ground.

“When I finished the felling was just amazing. I just couldn’t believe
I had done it,” she said.

Nikki’s latest amazing challenge is even more poignant considering she
is due to have her leg amputated. 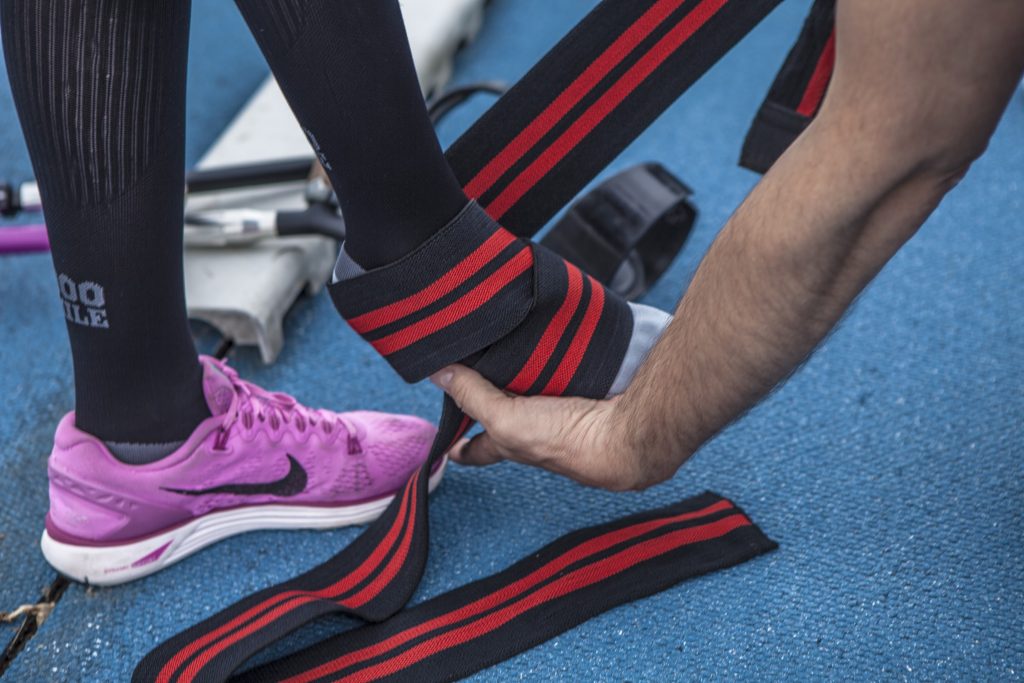 The remarkable 30 year old says she does not know when her amputation
will happen but she has still to hear from surgeons about having
treatment on her hip to hopefully prolong the time.

“I know it will have to happen one day but I don’t know if it’s going
to be in a year or a week.

“Doctors in Birmingham are looking at my hip and will decide. My
situation is so unique that they simply don’t know,” she said.

The 30 year old Nikki traveled to Tilburg, to team up with Dutch
athlete Michael Robbert Brans, who broke the male category record at
the same time, on the same track.

Brans, an amputee athlete, was waiting at the finish line for Nikki
which she crossed amidst emotional scenes.

Nikki, who met Brans on Instagram, says he has helped her cope with
having to one day live her life without a leg. 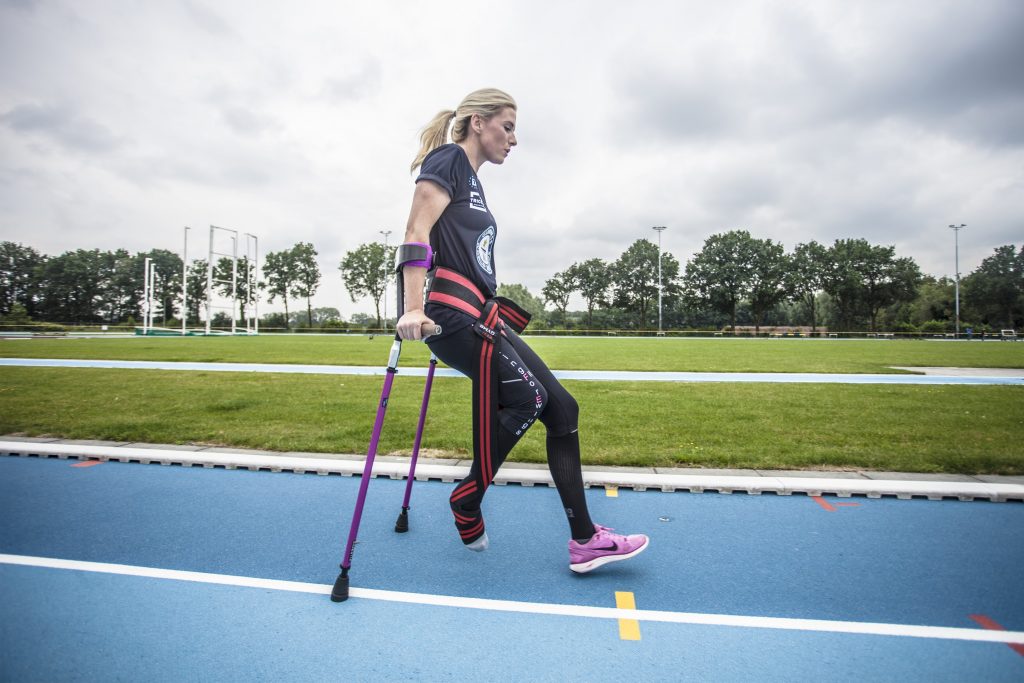 “He is an amazing guy and you would not even know that he has lost a
leg. It was also faith that I met he because not only was he terrific
in helping me break the record but he has given me a real insight into
what life will be like without a leg,” she said.

Despite her challenge, nothing has stopped Nikki from taking on
various goals which many so-called ‘able-bodied’ people have never
done.

She climbed Mount Errigal in January and trekked across an Icelandic
glacier in February.

And she for some fun she also abseiled down the outside of Fanad Lighthouse.

She has now sent off all the witness statements and videos of her
Guinness World Record attempt in the hope of getting the challenge
official recognised.

“Im confident I have done it but we’ll have to wait and see. I’m told
I might be getting a free Guinness Book of World Records each year for
life – that would be so cool if it’s true,” laughed Nikki. 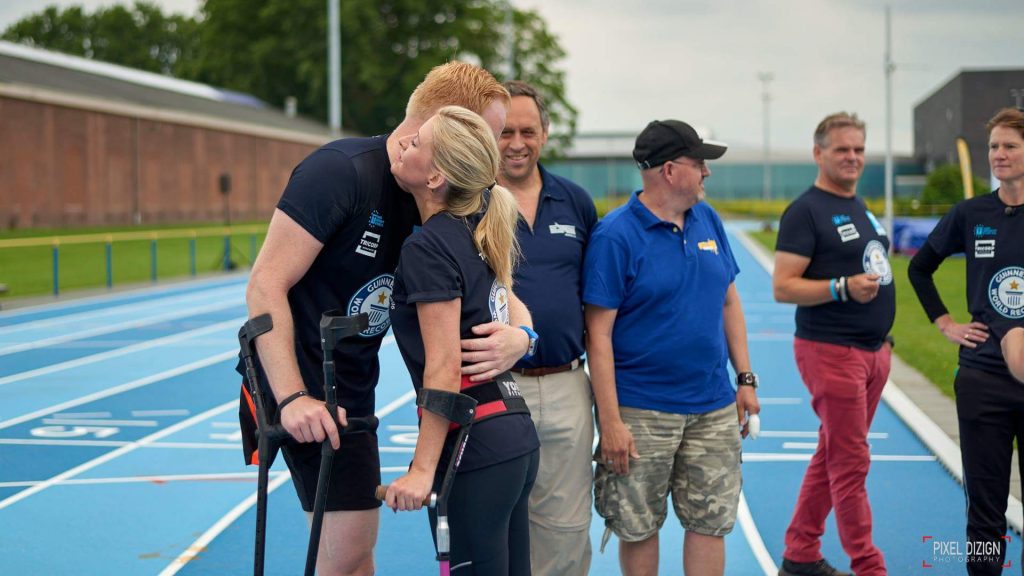