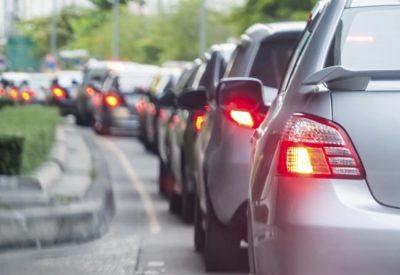 TRAFFIC ALERT: Oh man it’s total gridlock! That was the famous catchphrase from the Malibu Rum advert from a few years ago – but that’s the reality for a number of Donegal supporters currently en-route to Croke Park.

Donegal face Dublin in the All-Ireland quarter-final tonight, but neighbours Tyrone are also in action against Mayo at 4pm.

With thousands of fans from both counties descending on the capital, and all going the same route, it has rather inevitably resulted in huge traffic delays.

There is a two mile tailback going into Aughnacloy, and traffic is moving extremely slow in the area. 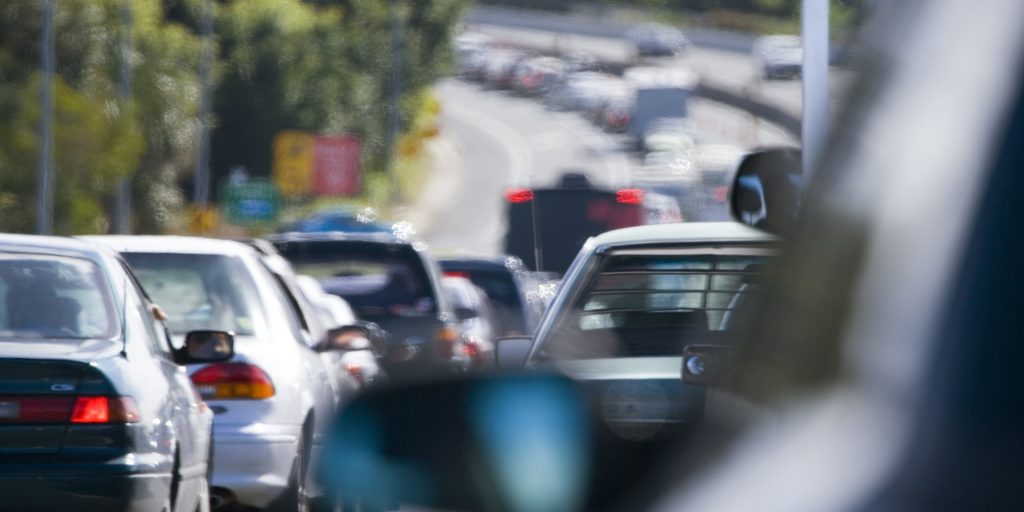 Some motorists have been stuck in the same spot for up to half an hour.

Many are turning their cars back and are using alternatives routes available to them to negotiate around the tailback.