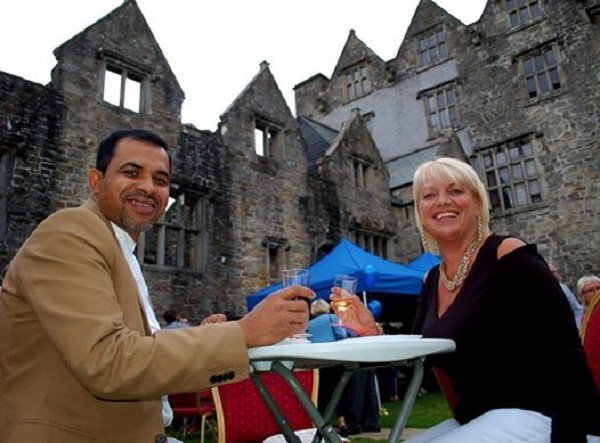 This is the 8th year of the ‘Taste of Donegal’ Food Festival and Chandpur have been an exhibitor for the last 7 years.

The Chandpur Food Stall is very well known, attracting customers from far and wide every year.

Their customers seek them out and are usually able to find them by following the aroma of their delicious curries on offer! 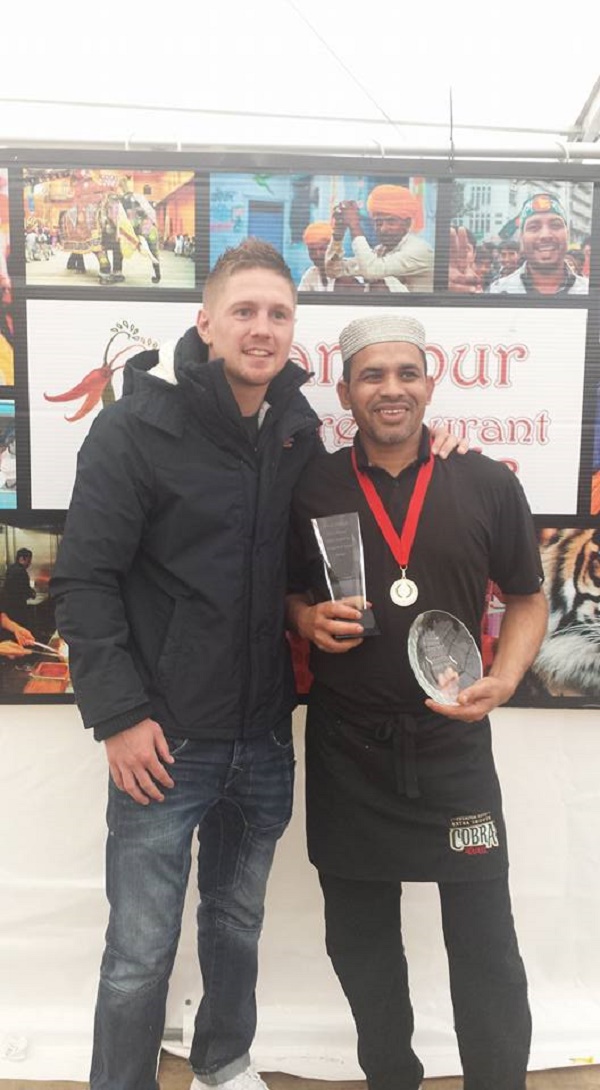 They do a fabulous banquet of two starters, three main courses and rice plus their famous cobra beer to wash it down all at great value prices. People can have a selection of everything from a curry of their choice, a starter box, or just a beer.

The main event for Chandpur in the festival is the Chef’s Competition “A Passion to Inspire”. 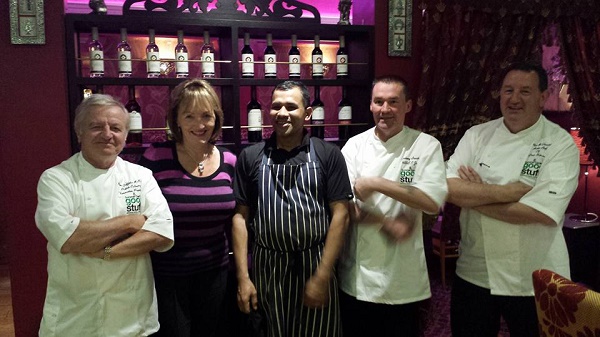 Whilst the most important aspect is the food, the judges mark the chef on everything single thing from the menu, to the table design, how the chef explains the dishes to the judges and so on.

Rana, a multi-award winning Chandpur chefs, always treats the judges as his customers and cooks for them the same way he cooks for the customers.

The rules and guidelines are that competitors will be judged on working methods, culinary skills, balance and quality of flavours and textures, hygiene, timing, portion size, presentation and the best use of Irish produce. 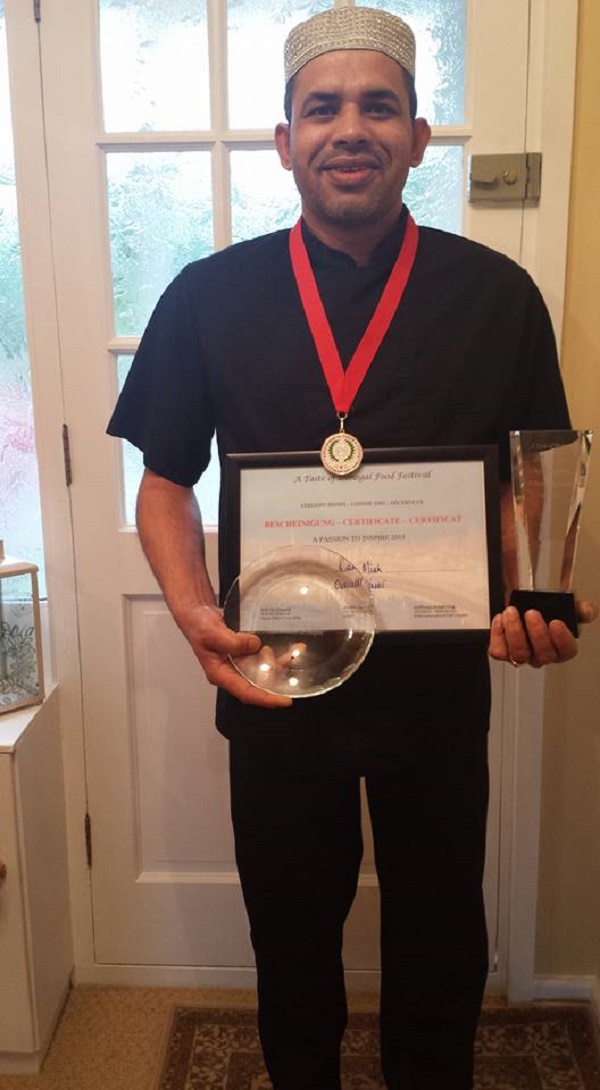 Rana with his awards

Rana first entered the competition in 2010 and won a silver medal.

In 2014 he won his Gold Medal plus he was runner up as Overall Champion Chef.

In 2015 he won a Gold Medal and was crowned Overall Champion Chef, a huge honour, considering the calibre of the chefs who enter this prestigious competition. 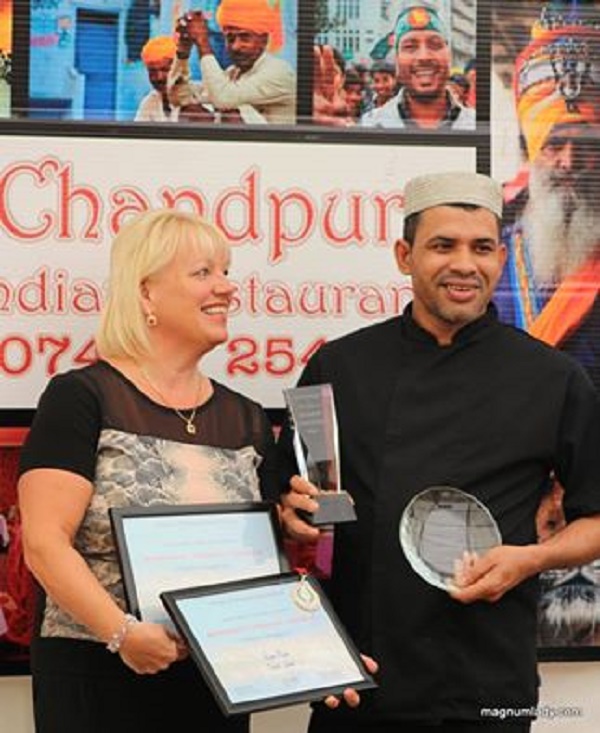 This year 2016 Chandpur are selecting the wonderful Chef Shah Sultan to cook up a storm and represent them in the competition. They are confident that Shah has got what it takes to rise to the challenge. 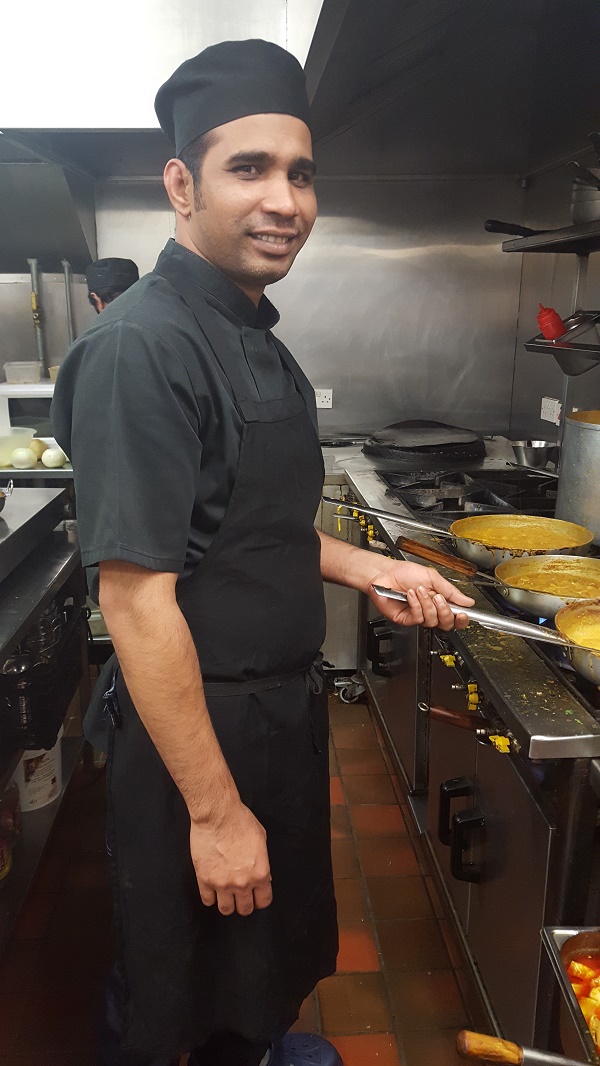 This prestigious Passion to Inspire Competition is now in its 8th year and is going from strength to strength.

Last year this event was won by Rana Miah from Chandpur, which has just received a hat-trick of 5 Star Certificates of Excellence!

This challenge is an opportunity for chefs to demonstrate their culinary skills. There are no age restrictions. 45 mins is allowed to prepare, cook and present two different dishes, a starter and a main course, each for two covers, showcasing the best of Irish produce. One course must include fish and/or shellfish. Menu to competitor’s choice. Realistic amount of mise-en-scene allowed. 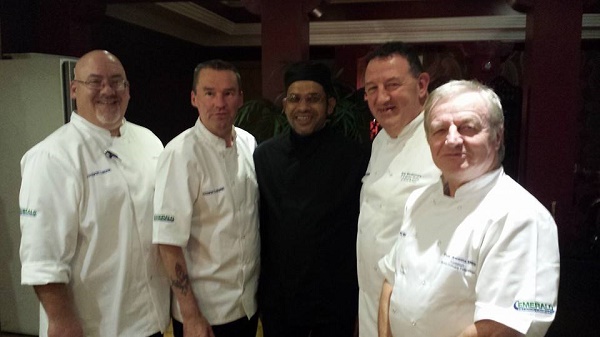 This competition will be judged by Peter Griffiths MBE President of the ,British Culinary Federation, Bob Mc Donald Master Chefs of great Britain, Anthony Armstrong World Association of Chefs Society and Gerard M. Molloy American Culinary Federation who will travel to the chef’s own kitchen.

Chandpur to uphold their amazing track record of awards with “A Passion to Inspire” was last modified: August 22nd, 2016 by Elaine McCallig
FacebookTweetLinkedInPrint
Tags:
chandpurdonegal food festivalDonegal TownTaste of Donegal