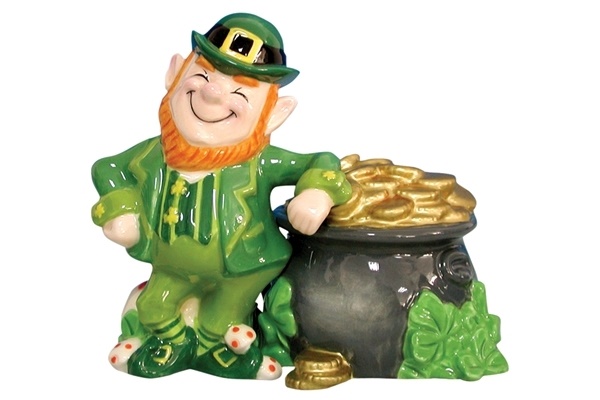 Senator MacLochlainn’s colleague, Deputy Pearse Doherty, has also highlighted his frustration towards politicians pushing to appeal the decision granted by the EU Commission for Apple to reimburse Ireland with €13 billion in unpaid tax. He has also called for an inquiry into the ‘sweetheart’ deal made with Apple.

Senator MacLochlainn said; “Wow. Just wow. 13 billion euro was denied to the Irish people by this deal with Apple. 13 thousand million euro is owed plus interest!”

“The property tax/ household tax raises 500 million euro a year. It would take 26 years of collection to match this loss.”

“Leprechaun economics equals arguing that we should ignore 13 billion euro in tax due from Apple because they will potentially create 6,000 jobs in Ireland.”

“That’s a subsidy from this State of over 2.1 million euro per job. Or to put it another way, that’s the equivalent of this State paying Apple €40,000 for every job created for 54 years.”

“Seriously Fianna Fáil and Fine Gael, are you having a laugh?”