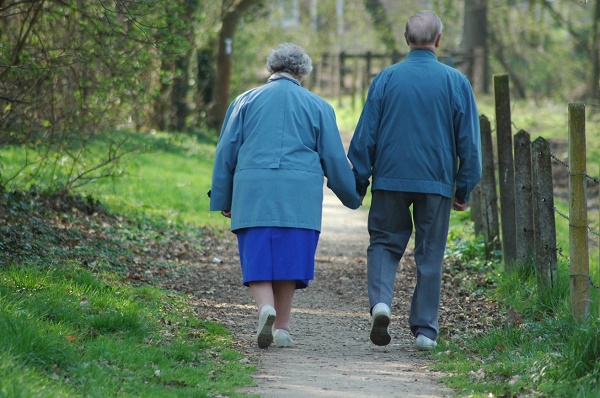 Ireland will have 1 million pensioners in 15 years

SJI is concerned by the lack of funding in areas such as Home Help Services and Home Care Packages to care for our ageing population.

There has been a 17% reduction in Home Help Services since 2008, leaving families struggling to care for their older relatives.

SJI have also highlighted other issues in their National Social Monitor, including the challenge Ireland faces to meet EU 2020 climate policy targets, particularly in the transport and agricultural sectors.

The quality of rural broadband was brought up too, saying; “The provision of quality broadband to rural areas must be a priority if rural development is to be facilitated in a meaningful manner. Lack of quality broadband in rural areas is a considerable barrier to the diversification and growth of the rural economy in Ireland. State intervention must be prioritised in order to prevent the two-tier digital divide that has developed between urban and rural areas growing any wider.”