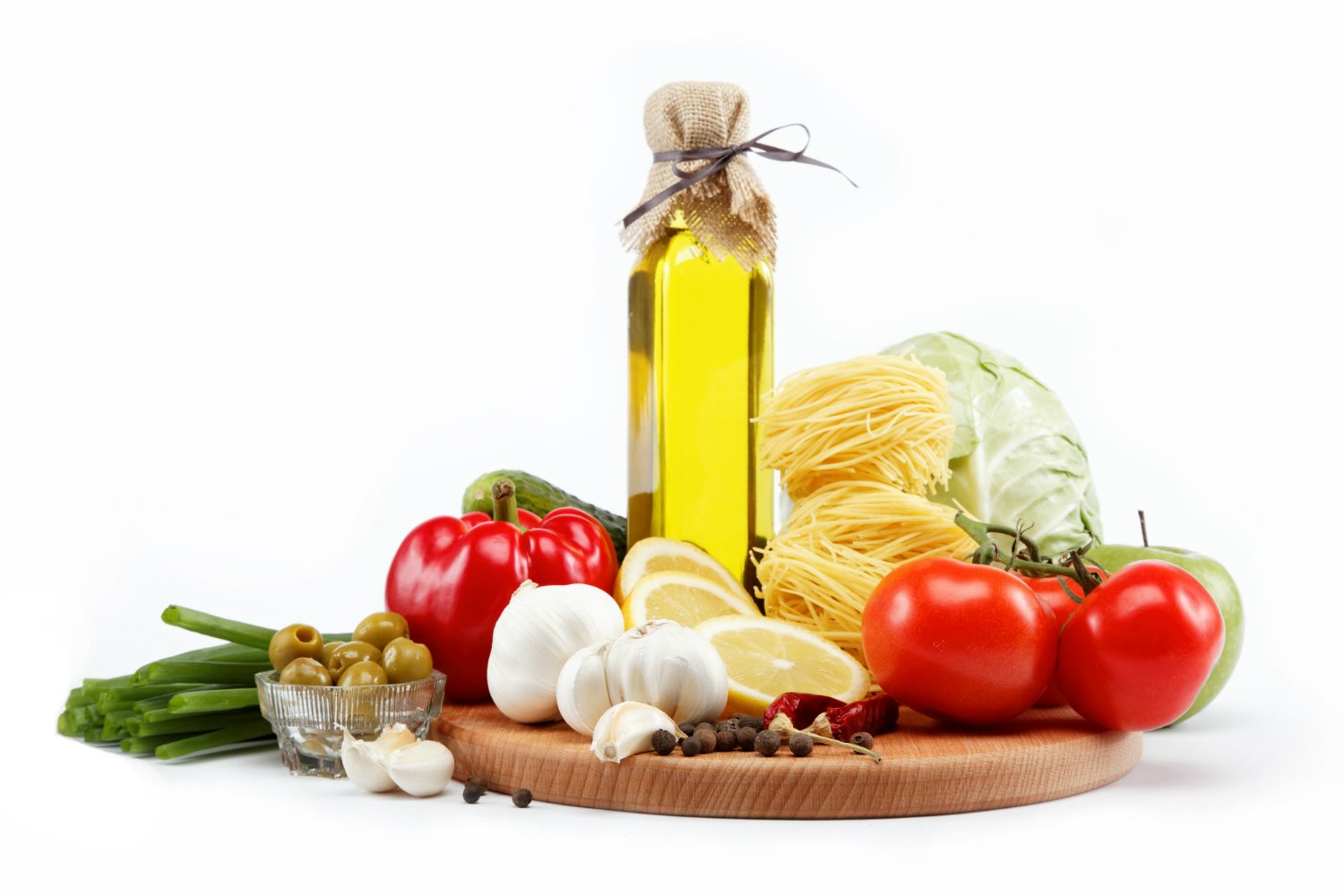 A seven-year study has discovered the Mediterranean diet is better than statins at preventing early death.

A Mediterranean diet is better than statins at slashing the risk of an early death for millions.

A landmark seven-year study found the healthy eating regime is twice as effective as the drugs alone at boosting the lifespan of heart patients.

The “extraordinary” findings were presented at the world’s biggest heart conference in Rome, Italy.

In the first ever study to look at the impact of a Med diet on heart patients, experts found a diet high in fruit , vegetables, fish, nuts and olive oil slashed the risk of an early death by 37%.

And leading experts said the discovery meant heart patients should be prescribed the Med diet before being given cholesterol-busting drugs.

A  study of 92 trials involving 200,000 patients found that people with cardiovascular disease were 18% less likely to die early if they took statins.

Dr Aseem Malhotra, one of the world’s leading cardiologists, hailed the results as “extraordinary” and added that eating well is better than taking drugs for heart protection.