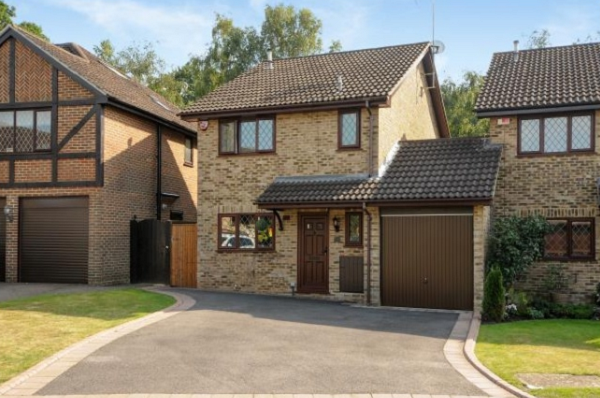 This home in Martins Heron, also known as the fictional Privet Drive, is up for sale for a healthy £475,000.

The home was chosen by producers to be the set for number four Privet Drive out of several hundred applications.

The house appeared in the 2001 film ‘Harry Potter and the Philosopher’s Stone’ and is home to Harry’s neglectful relatives; the Dursley’s.

Due to logistic complications the house only featured in the first film, however it was used as a template that sets were based off for the entire series.

Harry lived in the cupboard under the stairs at Privet Drive

The house has been completely refurbished by the owner and boasts three bedrooms, a new kitchen, bathroom, and parking.

So if you’re a Harry Potter superfan who happens to have half a million pounds knocking around in spare change and are looking for a holiday home  in England – why not?

Noel Cunningham is Donegal Person of the...

Organisers of cancer fund are “overwhelmed” by...