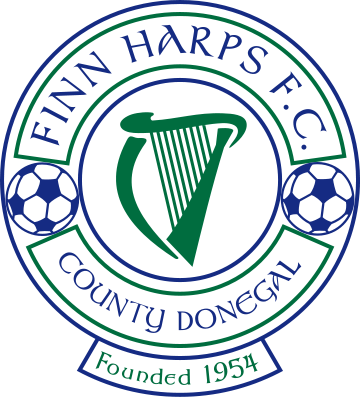 Harps players are up for Cork City battle
Finn Harps face a huge task in getting anything from this Monday night’s rescheduled League of Ireland Premier Division game against title contenders Cork City in Ballybofey (kick-off 8.00. Ollie Horgan has had the unenviable task of trying to lift the morale of his squad after the frustrating loss to Longford Town on Friday night.

The quick turnaround between the two matches will further test the part-time players both physically and mentally. But Harps remain four points ahead of Wexford Youths, which is still an advantage with eight league fixtures remaining. “We are going out to get a result tomorrow night at Finn Park. It’s going to be very difficult against Cork but our players are up for the battle” Horgan said.

In team news the manager has injury concerns over central midfielders Barry Molloy and Gareth Harkin. Molloy was an unused sub on Friday night while Harkin picked up a knock during the Longford game. Damian McNulty remains out as he continues his rehab from a knee ligament problem. “We have a number of players with niggles and knocks from the game on Friday night. Of them Barry Molloy and Gareth Harkin are the most serious worries in terms of being fit for tomorrow night.”

The Harps manager acknowledges that getting a result against Cork even at Finn Park is going to be a tall order. “Cork are flying at the moment and John Caufield has done a great job down there. They are scoring goals and at the same time they are conceding very little.” Despite the defeat Horgan was heartened by the performance of the team on Friday night.

“Everyone of them put in a big shift and we deserved at least a draw. We created enough chances but again we just couldn’t score. The lads are up for the fight and are determined to try and end the poor run that we are on. They have been totally committed all season. We had them in yesterday and this morning we were in the Aura training” Horgan said.

The home fixture against Cork is taking place after previously being postponed twice. The first call-off on the 22 nd of July was due to the European commitments of John Caufield’s team. The game was re-fixed for the 6 th of September at Finn Park but was put back again as Cork had two players involved with the Republic of Ireland U-21 squad.

On Friday night the Leesiders kept up their bid for the Premier title with a 3-0 victory over Shamrock Rovers at Turners Cross. Sean Maguire’s early goal gave the hosts the perfect start with Greg Bolger and Gary Buckley finding the late on to make sure of the three points. Cork are currently second in the Premier Division table eight points behind leaders with a game in hand. 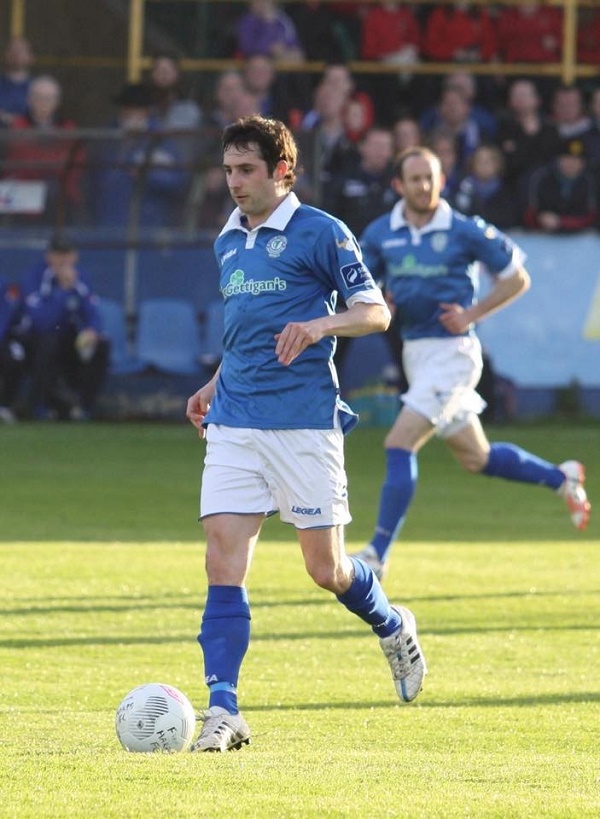 Record against Cork City (All Competitions)

Monday’s game will be the 56 th meeting of the two clubs, and the 29 th to be played at Finn Park.