Donegal Senator Pádraig Mac Lochlainn has raised the funding “discrimination” against Donegal’s major county hospital, Letterkenny University Hospital in the Seanad today and appealed to the Minister for Health, Simon Harris to urgently review the funding system for hospitals across the State. 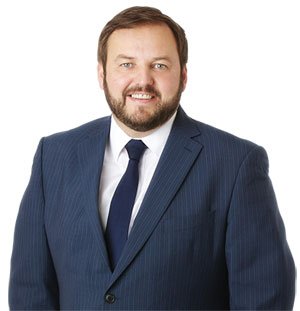 He also revealed that Letterkenny University Hospital is now the sixth largest hospital in the State with 23,262 inpatients last year.

He said; “These statistics from last year reveal the scale of the discrimination in funding against Letterkenny University Hospital and some other hospitals across the State. If anything, this years statistics will be worse for our local hospital.

The average funding allocation per inpatient to hospitals across the State last year was €6,890 but as is often the case, average expenditure can mask the gap in funding.

As can be seen from the information below, the gaps are huge. Letterkenny University Hospital has been provided with the lowest budget of the top ten hospitals at €4,788 per inpatient, closely followed in the neglected division by Our Lady of Lourdes Hospital, Drogheda.

The four Dublin hospitals in the top ten all have funding allocations of over €10,000 per inpatient. St Jame’s Hospital reaching a comparatively huge €13,750. That means that the Dublin Hospitals are receiving two to three times more than Letterkenny University Hospital”.

He continued; “Theses gaps in funding can be explained to some extent by the complexity of procedures and range of specialities at each hospital and that is fair enough but the only conclusion for the huge gaps in some cases, is discrimination.

I have raised this discrimination in the Seanad today and I have appealed to the Minister for Health to urgently review this deeply unfair funding system. I will continue to pursue this injustice”.