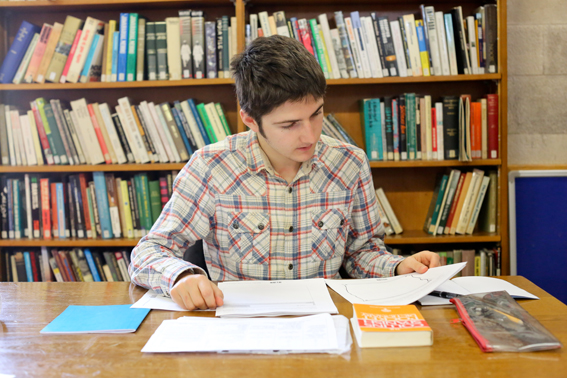 Councillor calls for scrapping of tuition fees for third-level students

Independent Councillor Micheál Choilm Mac Giolla Easbuig has called for the scrapping of tuition fees for third-level students. The West Donegal Councillor has made the call as students from the county are among thousands of students protesting at government plans to introduce a loan scheme for students.

“I believe that lifetime education should be free for all and paid for through a progressive central taxation system.”

“Better educated people generally earn higher incomes and thus should pay more income tax. Over time they not only pay for their own education but also contribute to the education of future generations.” said Mac Giolla Easbuig. 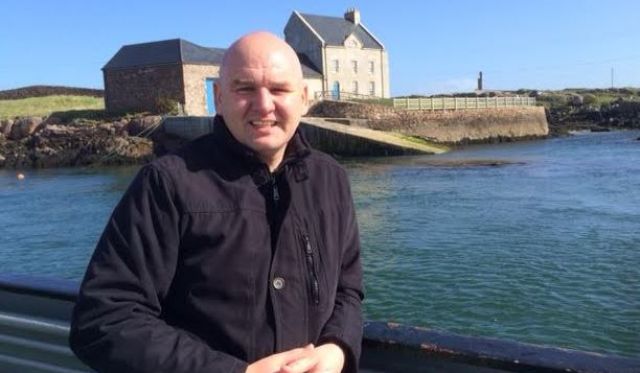 He concluded by saying, “At a time when working families are already struggling to survive, saddling students with additional debt will deter our young people from third level education. The government should not only abandon all plans for student loans, they should also scrap the existing tuition fees.”

“The government should invest in our youth and bring about equality in education where everyone will have a realistic opportunity to go to College or University. The country will then reap the rewards of a well educated work force.”