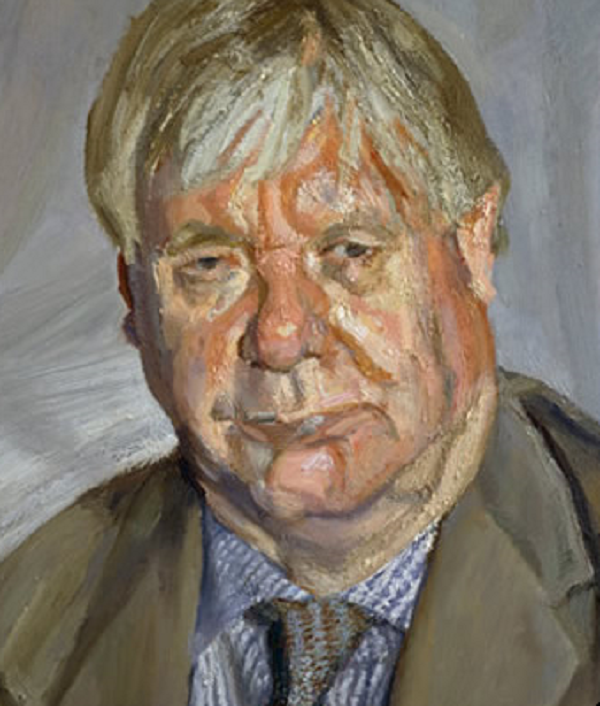 Pat Doherty, the Donegal man behind Harcourt Developments, was painted by highly esteemed modern artist Lucian Freud, who is also the grandson of psychoanalyst Sigmund Freud.

Pat has been painted by Freud twice, 100 sittings for the first and 85 for the second. Each sitting took three hours.

One of the paintings, titled ‘A Man from Donegal’, is valued at 2.2m.

A copy of the painting hangs in the drawing room of the five star Solis Lough Eske castle near Donegal Town.

The Irish Museum of Modern Art in Dublin launched their Lucien Freud exhibition on Thursday, which includes a painting of Pat.

Speaking to the Irish Independent, Pat said; It’s certainly an experience. Well, they’re not pretty. I told Lucien I might grow into them – in 30 years’ time”